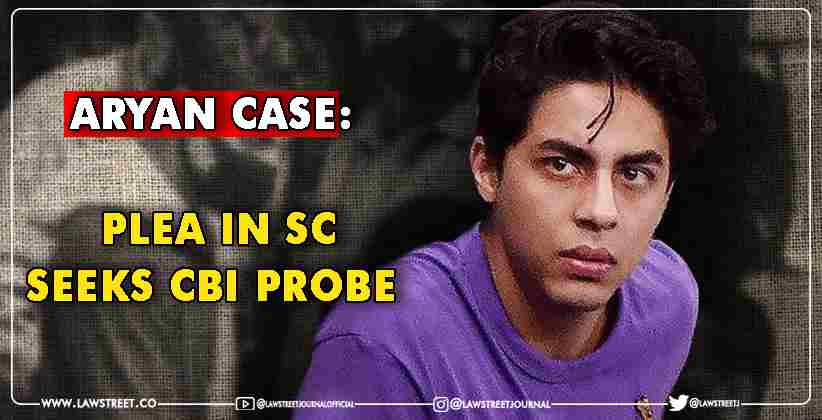 A Petition has been filed in SC today demanding CBI probe into the cruise ship drug bust case in which  Aryan Khan is an accused.
Plea by Adv ML Sharma also seeks framing of a witness protection scheme twice recommended by Law Commission

Witnesses are liable to be protected not to be arrested and tortured to give statements favourable to accused persons but all happened in the Aryan case, plea filed in SC said

"When state involves in destruction of evidence and to break/ hostile witnesses, entire matter is liable to be investigated by the C.B.I. only in the interest of justice and to protect judicial system”, said ML Sharma's petition in SC 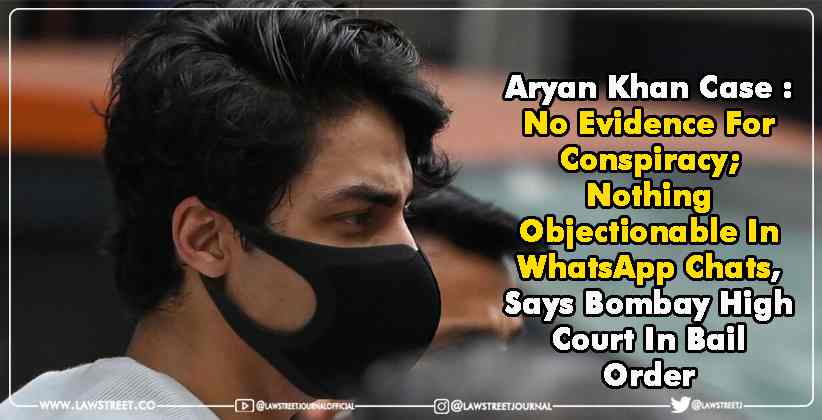 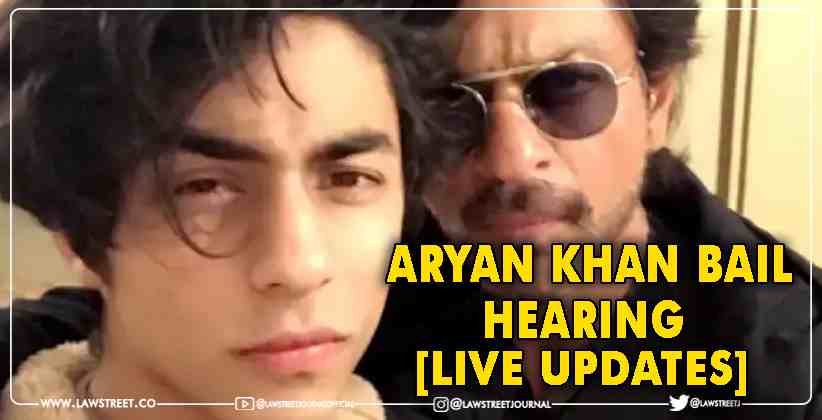 CelebStreet Oct 28, 2021 Lawstreet News Network ( ) 38 Shares
38 Shares
The Bombay High Court will continue hearing the bail plea filed by Aryan Khan, son of Bollywood actor Shahrukh Khan in the cruise ship drug case.Yesterday, Justice Nitin Sambre heard arguments for Arbaaz Merchant, one of the co-accused. Merchant's counsel, Senior Advocate Amit Desai told the Court that the WhatsApp chats do not reveal any conspiracy on the part of Merchant as alleged by NCB and also are not admissible as evidence.Another co-accused Munmun Dhamecha also made submissions...
Read full post