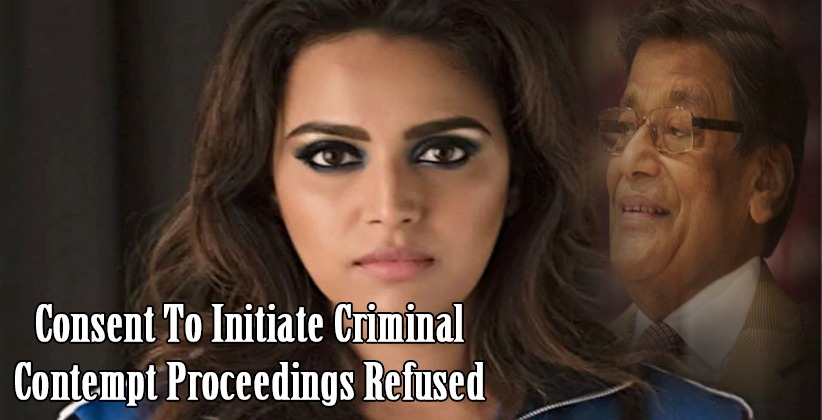 Attorney General KK Venugopal said that "The statement in the first part appears to be a factual one and is a perception of a speaker. The comments refer to the Judgment of the Supreme Court and is not an attack on the institution. This does not offer any comment on the Supreme Court itself or say anything that would scandalize or lower the authority of the Supreme Court." "The Second Statement is a vague statement not related to any particular Court and something which is so general that no one would take any serious note of this statement. I do not think that this is a case where the offense of scandalizing the court or lowering the authority of the Court would arise," the order added. The petition alleges that she scandalized the court by saying "courts are not sure if they believe in the Constitution" while addressing a conference "artists against communalism" at Mumbai in February 2020.

According to the petition, Bhaskar said: "We are living in a country where the SC states in a judgment that demolition of Babri Masjid was unlawful and in the same judgment rewards the same people who brought down the mosque". The plea alleged "objectionable statement" made by Bhaskar is reproduced is alleged that her statements were not only a "cheap stunt of publicity" but also a deliberate attempt to turn masses to revolt against the Supreme Court. "The alleged contemnor’s statements intend to incite a feeling of no-confidence amongst the public with respect to the proceedings of the Hon'ble Court and integrity of the Hon'ble Judges of the Apex Court of India," states the petition filed by advocates Anuj Saxena, Prakash Sharma & Mahek Maheshwari on behalf of Usha Shetty. Being unsatisfied with the reasons provided by the AGI the petitioner has approached the Solicitor General of India as under rule 3 (c) both the Attorney General & Solicitor General can provide the consent. The petitioner has now approached the Solicitor-General, Tushar Mehta for permission, contending that the petitioner differs with the reasoning given by AG Venugopal. "The Petitioner herein respectfully differs with the reasons given by the Hon’ble Attorney General of India… Thus it is most respectfully prayed to provide your kind consent in initiating criminal proceedings against Ms. Swara Bhasker", reads the petitioner's letter to Solicitor General Mehta. The AG has maintained that the speech by actor Swara Bhasker "does not offer any comment on the Supreme Court itself" and that the statement does not constitute criminal contempt. The AG has added that the statement by Bhasker that "We are now in a situation where are courts are not sure whether they believe in the constitution" is a vague statement and is general that no one would take note of it. 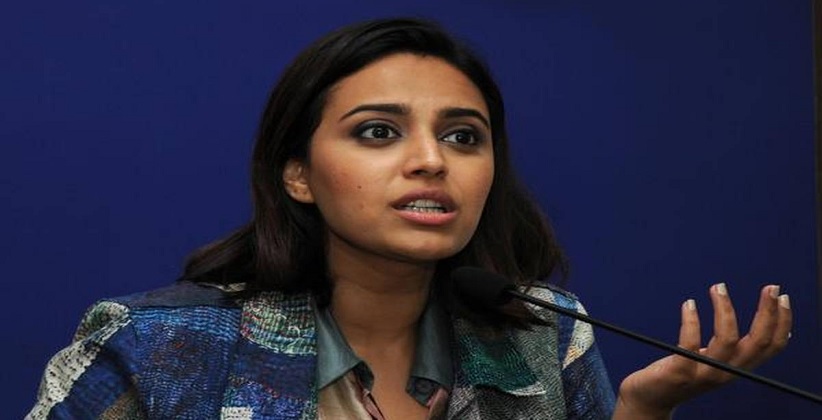 CelebStreet Aug 18, 2020 RISHA DIXIT ( Editor: Ekta Joshi ) 15 Shares
15 Shares
A petition has been filed before the Attorney General of India to initiate contempt of court proceedings against actress Ms. Swara Bhaskar over her statement against Apex Court while addressing a conference at Mumbai in February 2020. The petition alleges that she scandalizes the court by saying that “the court is not sure if they believe in the constitution” in the conference “Artist against communalism”. The petition has been filed by Adv. Anuj Saxena, Mahek Maheshwari &...
Read full post 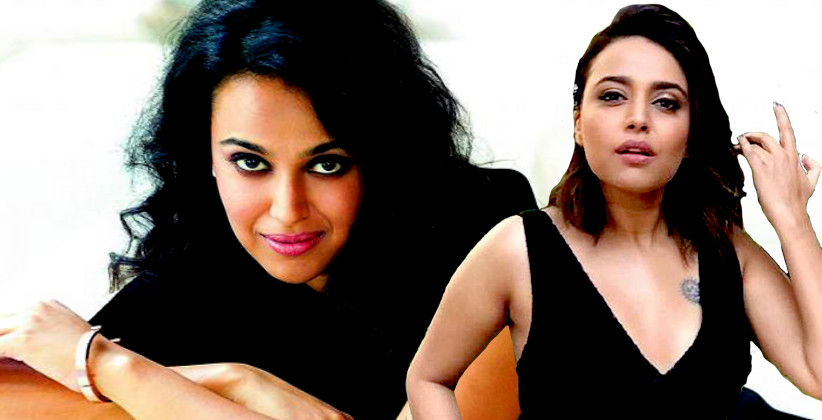 CelebStreet Nov 07, 2019 Lawstreet News Network ( ) 145 Shares
145 Shares
People in Bollywood never fail to surprise us, the actors and actresses time and again hit the headlines for their doltish actions and this time Veere Di Wedding actor Swara Bhasker has got her legs in the soup for her controversial statement. The actress appearing on a chat show Son Of Abish has referredto a four-year-old child actor as "chu**ya" and "Kameena" for calling her aunty. Since her statement, the actress is facing severe backlash on social media. A video clip from the...
Read full post