Did You Act in the Same Manner and With the Same Swiftness Against Other Unauthorized Constructions?: Bombay HC to BMC in Kanagana Ranaut case 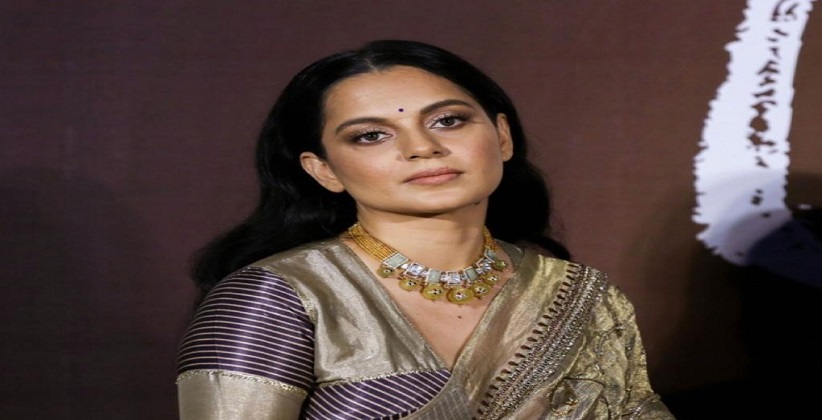 CelebStreet Sep 29, 2020 Neha Bharti ( Editor: Ekta Joshi ) 4 Shares
4 Shares
The Bombay High Court while hearing the Writ Petition of Kangana Ranaut against the Municipal Corporations demolition of her bungalow turned office at Pali Hill, Bandra questioned as to how the ground floor was demolished, there was no alteration made on the ground floor according to the inspection report submitted by the BMC. It was one of such questions that came up during the hearing that was scheduled on September 25, 2020, at 3 p.m.

The two-judge Bench of Justice S J Kathawalla and Justice R L Chagla heard Kangana Ranaut's Counsel Senior Advocate Dr. Birendra Saraf on September 25, 2020, at length. BMC's Council Senior Advocate Aspi Chinoy submitted that the allegations and counter-allegations in the matter on facts, the matter should not be considered as a writ petition but the Bench said that the submission will be considered.  Dr. Birendra Saraf referred to the fresh sari joinder which is submitted by the municipal corporation in response to the petitioner rejoinder and said that he will respond to it. He further said that "This is a case where all the laws and provisions have been thrown out. The material produced by the corporation and the photograph submitted has far from establishing the case demolish their own case with every effort if they have tried to improve their case. This is a malafide action against me as I have a difference of opinion and ideology with those in power having an authority. The timing of the action taken by the Corporation supports my case and clearly shows that there is malice in fact and law on the part of Municipal Corporation of Greater Mumbai authorities".