Breaking News
Calcutta HC Directs State to Submit Report Regarding Appointment of Chairperson/Other Members of Selection Committee of CWC & JJBs Across the State [READ ORDER]
Central Govt Denies Claims About Shramik Trains Getting Lost; Says Special Arrangements for Meals Were Made
Fringe elements are stated to be more active in Tamil Nadu and wearing the masks of NGO, Human Right organization and political groups to create political unrest: Justice Kirubakran Of Madras HC [READ JUDGMENT]
Allegations Against Ex-CJI Could Be True Since the Complaint Was Reinstated, Says Dave
P&H HC Judge Tests Positive for Covid-19; 2 Others in Isolation
Patna HC Gives Orders to Government to Provide Relief to the underprivileged Children in Bihar amid pandemic [READ JUDGMENT]
SC Orders Status Quo Over Demolition of Iconic Patna Collectorate Building
Customs / DRI Officers Power to Arrest Person on the Suspicion of Smuggling Need not Comply with the Provision of Criminal Procedure Code, 1973 for Making Arrest: Gujarat High Court
Drugs control organization issues guidelines for the trial and marketing of vaccines
Islamabad High Court issues Arrest Warrants against Ex-Pakistan PM Nawaz Sharif
Rajya Sabha Clears the Epidemic Diseases (Amendment) Bill, 2020 For Protection Of Healthcare Personnel During Epidemic [READ BILL]
Heavens Won’t Fall Down If Rape Accused is Stopped from Using Social Media to Protect Victim’s Privacy: Kerala HC [READ ORDER]
District Court To reopen In A Phased Manner in Karnataka [READ OPERATING PROCEDURE]
Tripura High Court Seeks Response from State Government on Issues Related to the Covid-19 Situation [READ ORDER]
Central Government Tells Lok Sabha that the Draft EIA 2020 Does Not Weaken the Process of Environmental Clearances
Kangana’s Plea Should Not Be Entertained as it is an Abuse of Process Law: BMC To Bombay HC
Tribunals Do Not Have Jurisdiction to Entertain Plea of Anganwadi Workers : J&K HC
Bombay High Court To Extensively Hear Bail Application of Abdel Parihar, Dipesh Sawant and Samuel Miranda On September 29 in SSR case
SC Refuses To Consider Plea Seeking Declaration That There Is No Freedom Of Speech With Respect To Subjudice Matters
Wakf Board Can't Judge Disputes Among Muslims: Kerala High Court
Tip Off 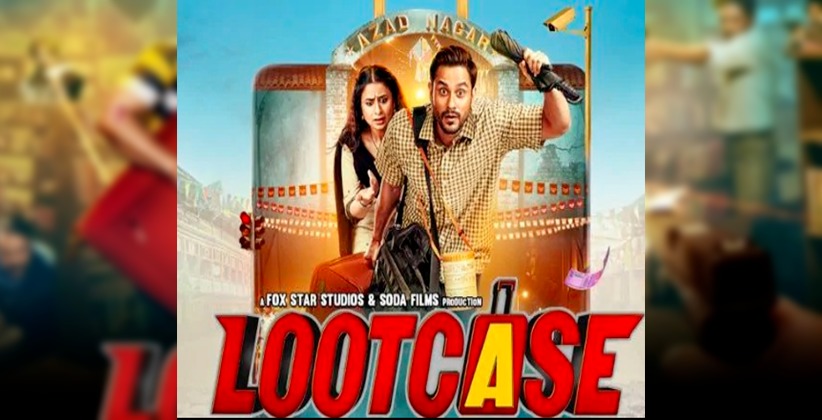 CelebStreet Aug 08, 2020 Ayushi Wargantiwar ( Editor: Ekta Joshi ) 8 Shares
8 Shares
A petition was recently filed at Delhi HC for restraining the release of film Lootcase released recently. The HC rejected the Plea and passed an order stating, "There can be no copyright in an idea, subject matter, themes, plots or historical or legendary facts and violation of the copyright in such cases is confined to the form, manner and arrangement and expression of the idea by the author of the copyrighted work.”

Defendant's advocate while making the argument said, “The subject case revolves around similarity in the idea and plot of movie ‘Lootcase’ with that of unreleased film and script of ‘TukkaFitt’. The admitted position is that the script of the latter film was not in the public domain. Therefore, similarity, if any, has to be restricted to the idea and concept,” he also added “While rejecting the prayer for an interim injunction, the Hon’ble Delhi High Court upheld the proposition of law that there is no copyright protection in ideas and concept i.e. even if the idea/ concept of two literary works are same, one cannot seek an injunction against the others. This is because the protection is granted in the work that results from the idea and/ or concept.  The single-judge bench referred to a case, RG Anand v/s M/s Delux films, 1978 in this it focuses on principles to be borne in mind while examining copyright claims. The order was given on 30/7/2020.    [READ ORDER] 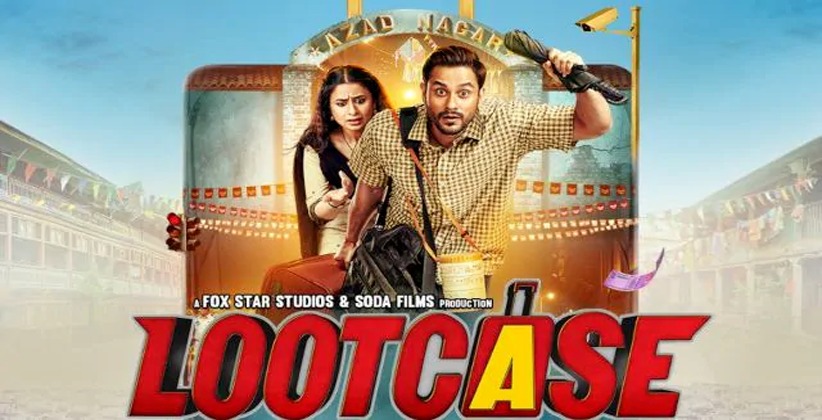 CelebStreet Aug 05, 2020 Bakul ( Editor: Ekta Joshi ) 9 Shares
9 Shares
An application was filed by the plaintiff Vijay Vats seeking a restrain from the release of the film ‘Lootcase” on Netflix. He claimed that the trailer of the Lootcase has substantial similarities with his script which he wrote in 2010-2011 for a film title “Tukkaa Fitt”.He in his plaint said that the director of M/s. AAP Entertainment Limited approached him in 2011 for permission to utilize his script and make a motion picture. The film was completed in November 2012 and was about to...
Read full post