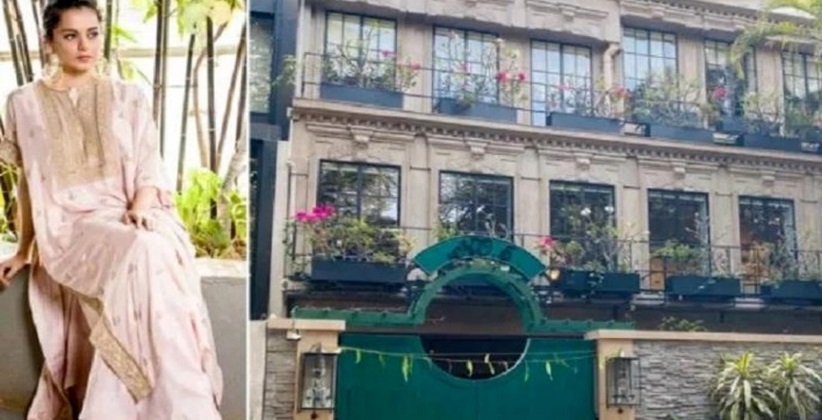 CelebStreet Sep 23, 2020 VANDANA KOTHARI ( Editor: Ekta Joshi ) 1 Shares
1 Share
The Municipal Corporation of Greater Mumbai has filed an affidavit in the Bombay High Court one day after Kangana challenged the demolition at her bungalow in Pali Hill in suburban Bandra. The MCGM denied the allegation imposed on it that it undertook the demolition of illegal alterations at Kangana’s bungalow on Thursday.

The MCGM in its affidavit said that “The petitioner (Ranaut) is seeking to obfuscate and cover up her flagrantly illegal acts of unlawfully making substantial additions and alterations contrary to the sanctioned building plan, without any permission by making baseless and wild allegations of malafide.” Counsel for MCGM said that "All demolition work has been stopped as soon as the court directed so. But we request the court to direct the petitioner to also maintain the status quo and not commence any other work in the said premises.” 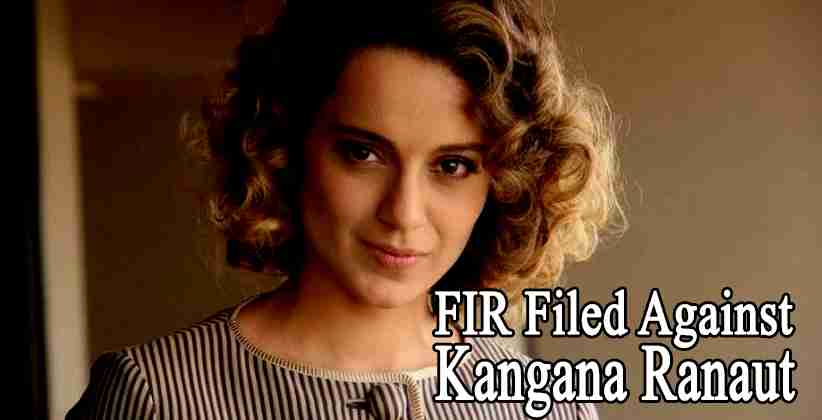 CelebStreet Oct 10, 2020 VANDANA KOTHARI ( Editor: Ekta Joshi ) 2 Shares
2 Shares
Kangana Ranaut sees another trouble coming towards her after a lawyer namely Ramesh Naik from Karnataka filed a FIR against her under section 156(3) of C.r.P.C on her tweet on farmers opposing the farm bill. Kangana posted a tweet on 21st September which read "People who spread misinformation and rumors about CAA that caused riots are the same people who are now spreading misinformation about Farmer's bill and causing terror in the nation, they are terrorists. You very well know what I...
Read full post