The production house run by Anushka Sharma that recently launched the new web-series called Pataal Lok which is currently streaming on Amazon Prime Video has been receiving positive reviews from all over the country. However, days after its digital release, a legal notice was sent by Viren Sri Gurung, a member of the Lawyers Guild to Anushka Sharma for the use of a casteist slur in the show.

The aforesaid Lawyers Guild was formed to provide support and free-legal advice in the time of the pandemic and is associated with the Chambers of Mr. Pranay Rai & Associates. In an interview with a web portal, Gurung had stated that in the second episode of this series during the interrogation scene, a lady police officer uses a casteist slur on a Nepali character which is played by Mairembam Ronaldo Singh.

He further commented that if only the word ‘Nepali’ would have been used it would not have been a problem. He also said that the words which were used were unacceptable and therefore they had to send a legal notice to Anushka Sharma as she is one of the producers of the show.

The lawyers are yet to receive a response from the production of the show, and they plan to take the matter forward with digital video platform Amazon Prime and other parties involved, if they do not receive a response soon. It was also stated the Gorkha community had also taken a strong objection to the casteist slur in the series and have demanded for the words to be dropped.

On 18th May 2020, an online petition was also filed by the Gorkha community addressed to the Union information and Broadcasting Ministry, the Minister Prakash Javadekar, the producer of the show Anushka Sharma and Amazon Prime Video. They further added that the slur in the series portrays the Nepali women in poor light and that Amazon should mute the slur, blur the subtitles and upload the edited video with an unconditional apology and a suitable disclaimer. 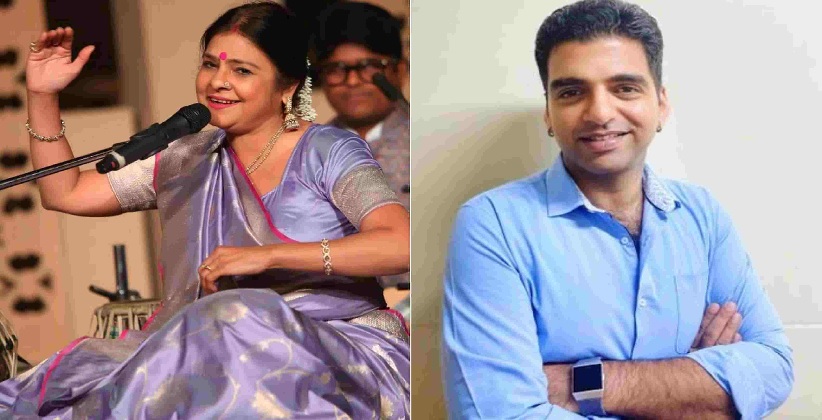 Crime, Police And Law May 21, 2020 Priyam Jain ( Editor: Ekta Joshi ) 8 Shares
8 Shares
In a recent series of events famous singer Malini Awasthi has issued a legal notice dated 20.05.20 to Gaurav Pandhi who is the National Coordinator, Digital Communications & Social Media, Indian National Congress over his defamatory tweet. Malini Awasthi is a renowned singer for the past four decades and had been awarded by the President of India with the Padma Shri in 2016. She has been appointed as the Centenary Chair Professor for the India Study Centre at the Banaras Hindu...
Read full post 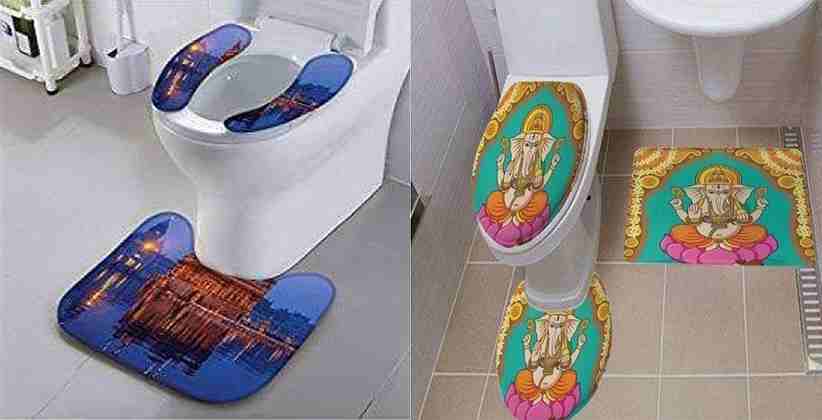 Business Jan 12, 2020 Lawstreet News Network ( ) 31276 Shares
31,276 Shares
Amazon.com is facing major backlash because of bathroom rugs, toilet seat covers and mats with images of the Golden Temple, the holy shrine of the Sikhs, being sold on the United States retailer’s website.The Shiromani Gurudwara Parbandhak Committee (SGPC) sent a legal notice to Amazon on Saturday, Jan 11, 2020. SGPC president Gobind Singh said that this is an instance of blasphemy and therefore strong action must be taken against the company. The e-retailer is facing backlash at twitter with...
Read full post