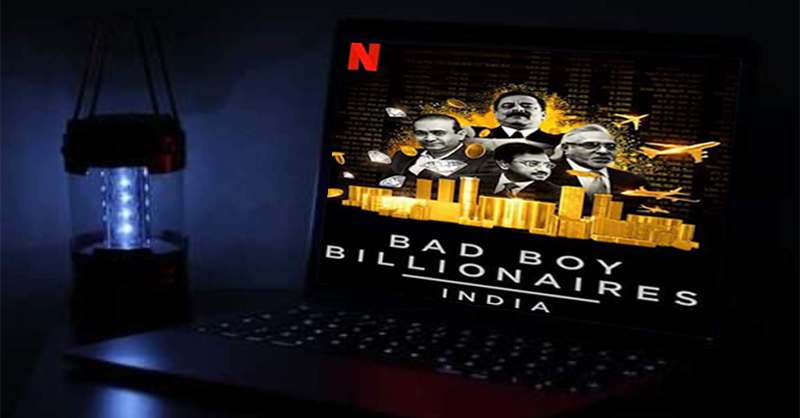 CelebStreet Sep 03, 2020 Bakul ( Editor: Ekta Joshi ) 6 Shares
6 Shares
An appeal was filed by Netflix against the order of the Bihar Lower Court which restrained it from using the name of businessman Subrata Roy in the web series named Bad Boy Billionaires which was to be released on 2nd September in India.

Mukul Rohatgi, Senior Advocate for Netflix told the bench comprising of Chief Justice S A Bobde that the series was due to be released today which necessitated an urgent hearing. On which CJI said “Doesn't matter. This is not the forum; you should have gone to the High Court".  Rohatgi also said that several petitions are pending in various High Courts pertaining to this web series and the SC should transfer all the case to itself.

This plea was opposed by the Senior Advocate Vikas Singh for Sahara India that the order was passed by a civil judge and an appeal would lie before the district judge and not before the high court or the apex court. The court issued a notice on separate petitions filed by Netflix seeking transfer of petitions pending before different High Courts.  The bench dismissed the appeal by saying "Dismissed. We are sorry”. However, the bench granted liberty to Netflix to approach the Patna High Court against the order passed by the lower court in Araria, Bihar.