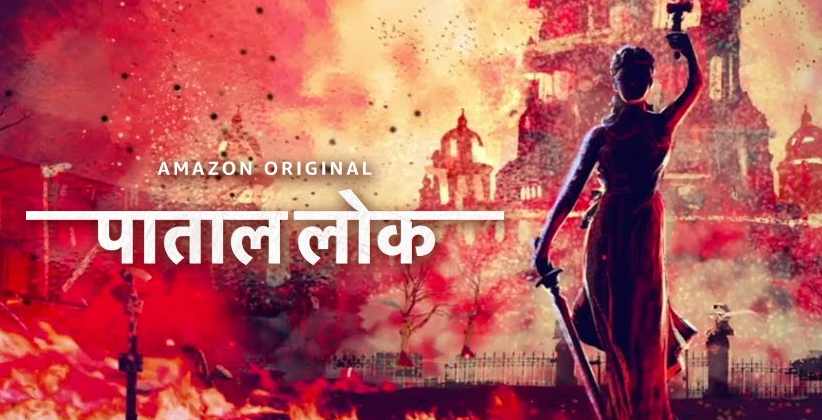 A PIL filed against the web series “Patal Lok” was disposed of by the Calcutta High Court with a direction to consider the grievance that arose in this regard and pass appropriate orders.

Pranay Rai approached the High Court alleging that some parts of the “Patal Lok” were defamatory of the Nepalese Community and project it in a very bad light.

The petitioner submitted that he has filed a representation ventilating his grievance before the authority which has been arrayed as 8th respondent in the writ petition.

Last month, the Punjab and Haryana High Court had issued notices to the Central Government and State Government seeking to regulate the content of web series “Patal Lok”. The notice was issued in a petition filed by the practicing Advocate of the High Court Gudeepinder Singh Dhillon who alleged that the show is “Illegal, antisocial, vulgar, abusive, minority oppressive and anti-national.”