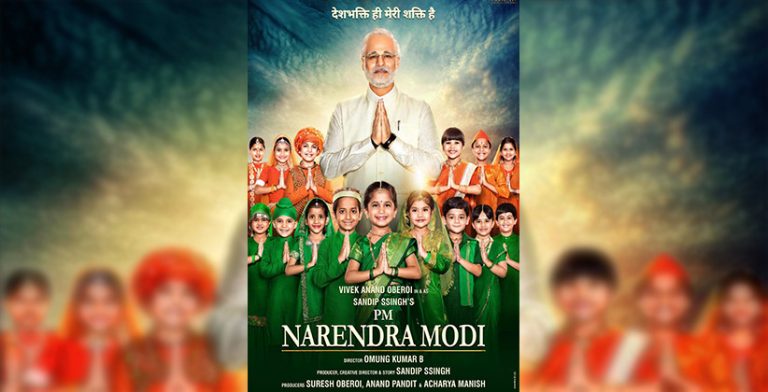 The Election Commission today (April 10, 2019) stopped the release of the film titled “PM Narendra Modi” till the general elections are over.

The poll panel said the film, which was scheduled for release on April 11, 2019, the first day of voting for the Lok Sabha elections, affects "the level playing field."

The commission said that any such "biopic material in the nature of biography/hagiography sub-serving the purposes of any political entity or individual connected to it, which is intended to, or which has the potential to disturb the level playing field during the elections, should not be displayed in the electronic media including cinematograph during the operation of MCC.”

The Supreme Court on April 9, 2019, had dismissed a petition filed by a Congress leader seeking a stay on the release of the film, saying "too much of court time is wasted on these non-issues.” The apex court held that whether the movie violates Election laws or not is for the Election Commission to decide. In the petition, the petitioner had alleged that the contents of the film may influence the innocent voters of this country and had prayed to direct the respondents “to not to interfere in the execution of the election process as the contents of the movie is about one of the candidate of the 17th general election which is scheduled to be held from 11 April 2019 to 19 May 2019.”