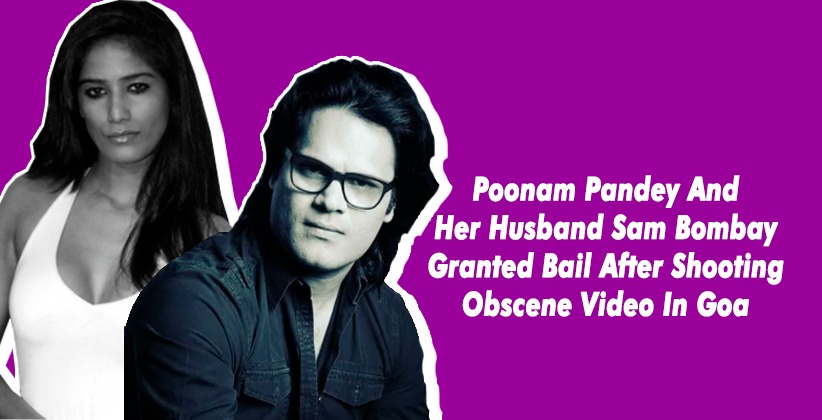 Actress Poonam Pandey and her husband were detained by Goa Police on November 5,2020 for trespassing into the government property and for shooting "obscene"video in the costal State. Section 292 of Indian Penal Code, 1860 deal with obscenity and states that a figure or an object shall be deemed to be obscene if it is lascivious or appeals to the pertinent interest such as to tend to depraved and corrupt a person.

The couple got bail by the Court on a condition that they will not be able to leave Goa unless the Court allows them to do so. Section 441 of Code of Criminal Procedure, 1973 said that before any person is released on bail or released on his own bond, a bond for such sum of money as the police officer or the court, as may think sufficient shall be executed by such person and when he is released on bail by one or more efficient securities condition that such person shall be attained at the time and place mention in the bond and shall continue to attend until otherwise directed by the police officer of the court. If the condition on bail bond is not follow then bail can also be cancelled anytime under Section 466A of Code of Criminal Procedure,1973.

In fact, the couple will be at the police station until both of them submit the bail amount. 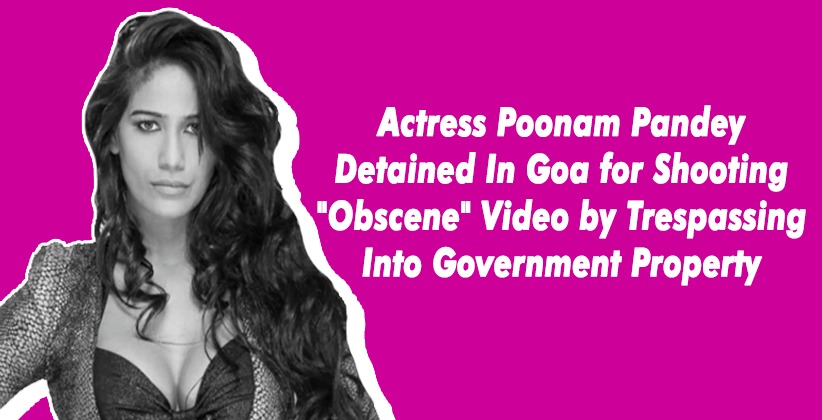 CelebStreet Nov 05, 2020 Neha Bharti ( Editor: Ekta Joshi ) Shares
0 Shares
Actress Poonam Pandey was detained by Goa Police on November 5, 2020 for trespassing into the government property and for shooting "obscene" video in the costal State. Two police personnel were also suspended after allegation made by several residents of Canacona town in South Goa district that the two police personnel  misuse the government permit and allowed them for the shoot. Poonam Pandey was staying at a five star hotel at Sinquerim in North Goa; an official said that she...
Read full post 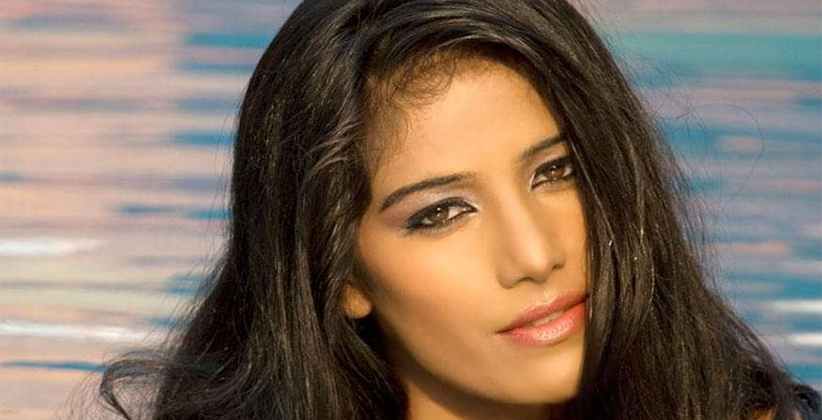 Crime, Police And Law May 12, 2020 Ishita Joshi ( Editor- Ekta Joshi ) Shares
0 Shares
Poonam Pandey has hit the spotlight yet again. The model-cum-actor was recently booked for flouting lockdown guidelines issued by the Maharashtra Government to control the pandemic.  On Sunday, 10th May 2020, Poonam Pandey was seen gallivanting with her friend in her high- end car at Marine Drive for no specific reason. She was spotted and caught by Marine Drive Police and an FIR was registered against her and her friend - Sam Ahmad at Bombay.Pandey, along with her friend, were booked...
Read full post