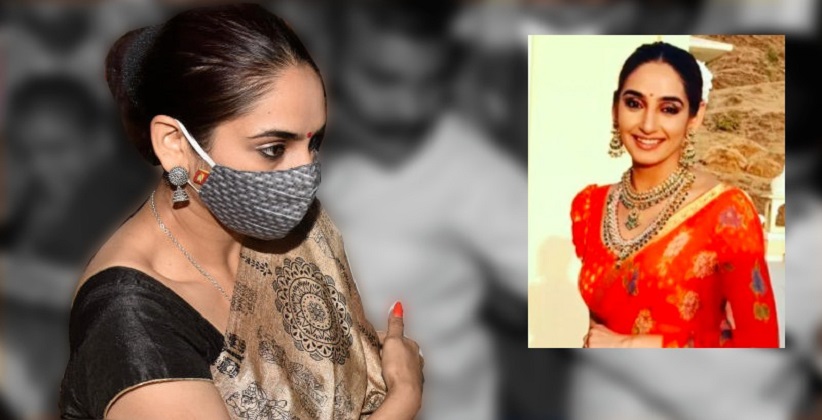 CelebStreet Sep 07, 2020 Saransh Awasthi ( Editor: Ekta Joshi ) 4 Shares
4 Shares
The Central Crime Branch (CCB) of Bengaluru has arrested Kannada actress Ragini Dwivedi in connection with the Sandalwood drug racket case. Earlier today (04th September 2020), the CCB officers raided her residence at Yelahanka in Bengaluru. The actress was then detained and interrogated by the officers for more than 7 hours at the CCB headquarters. Ragini has been booked under the Narcotic Drugs and Psychotropic Substances Act, 1985.

A significant quantity of drugs was found during the search conducted at her residence. The police have also seized her phones and other gadgets. Besides the actress, two other people, named Rahul and Viren Khanna were also arrested. On Wednesday, the actress was served a summoned notice by the CCB on September 03, however, she sent a team of lawyers on her behalf seeking time till Monday i.e. September 07. Subsequently, she was then asked to appear before them on Friday (September 04).

“I am grateful for all the concern expressed by the public about a notice I received yesterday. As I received it at very short notice, I was unable to appear today before the CCB police. However, out of respect for the process of the law, my advocates have presented themselves before the police, have explained my difficulty in not being able to appear today, and have sought time. I am committed to appear on Monday morning before the police. I consider it my duty as a citizen to humbly participate in any questioning that the police might have; I have nothing to hide and have no connection with any unlawful activity which is being probed by the CCB police. Once again, I express my gratitude for all the love, affection, and concern that has been expressed”, the actress statement through her Instagram. Earlier on August 21, the Sandalwood drug racket was busted by the Narcotics Control Bureau (NCB) in Karnataka and many drug peddlers were arrested. During the investigation, a diary was also obtained which had the names at least 15 film celebrities in it. Subsequently, based on this lead, the police arrested two people, Ravishankar and Rahul, who allegedly have connections with the actress. So far, the CCB has arrested four people in connection with the drug menace in the Kannada film industry including actress Ragini Dwivedi. There were visuals of the actress waving to the cameras while sitting inside the car with the CCB officers. 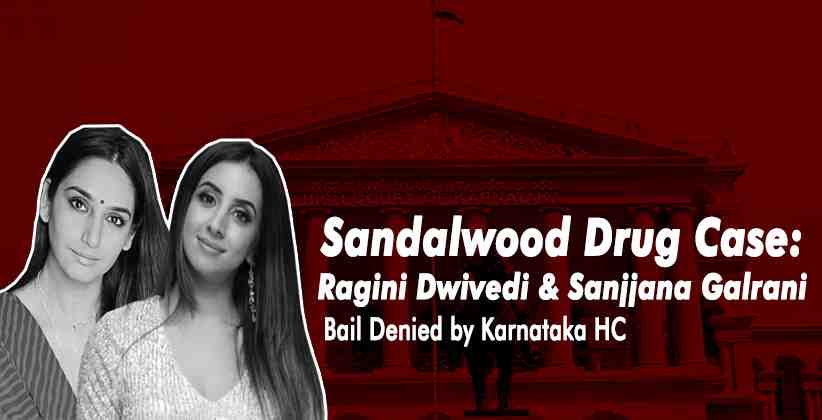 CelebStreet Nov 04, 2020 Twinkle Agarwal ( Editor: Ekta Joshi ) 11 Shares
11 Shares
Bail applications were filed by Kannada actors Ragini Dwivedi, Sanjjana Galrani, and others in the Karnataka High Court after being arrested for consuming and supplying drugs in the events organized by them. They were charged under Section 120b of the Indian Penal Code for criminal conspiracy, Section 21 of the Narcotic Drugs and Psychotropic Substances Act for contravention in relation to manufactured drugs and preparations, Section 27A of the Narcotic Drugs and Psychotropic Substances...
Read full post