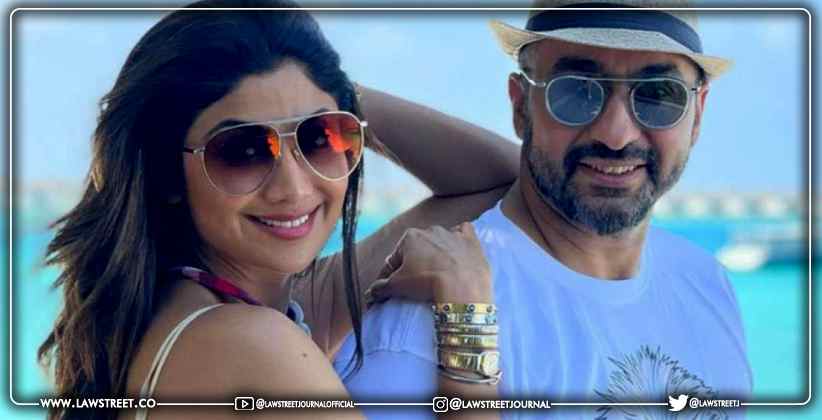 In conjunction with the Mumbai Crime Branch's ongoing investigation further into the suspected creation and distribution of pornographic movies, the Chief Metropolitan Magistrates Court in Mumbai detained businessman Raj Kundra and his accomplice Ryan Tharp in police custody until 23rd July, Friday.

Kundra is a “major conspirator” in the operation, according to the Crime Branch, which has discovered several international transactions involving his corporation, including the company downloading pornographic content from a foreign IP address in London.

Kundra, according to the cops, was the owner of a pornographic content-creating software called 'Hotshot.' Later, the application was purchased by accused Pradeep Bakshi, a relative of Kundra, who lives in the United Kingdom. Kundra, on the other hand, was still in charge.

They claimed, Kundra created a WhatApp group where he would "watch the income" of the app and offer directions to other defendants on how to boost revenue. According to the prosecution, the software was withdrawn from the Google Play market.

They also stated that, the cops had a list of people who purchased the pornographic material. On behalf of Kundra, Senior Advocate Aabad Ponda argued that policy custody should be the exception rather than the rule.

The accused has been subsequently remanded in prison until July 23, 2021.