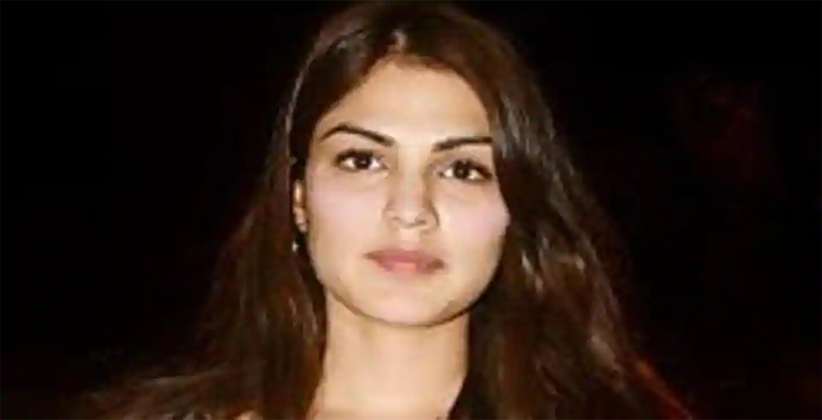 Rhea, in her plea, alleged that the media has sensationalized the issue by interviewing and cross-examining the witnesses on their respective channels even when the matter is still sub-judice causing the actress “Extreme Trauma” and “Infringement of Privacy”. She also referred to similar instances in the 2G Scam case and the Aarushi Talwar murder case where each accused was later acquitted as innocent.  The plea seeks protection against the scapegoating of the petitioner for political agendas. It says, "The sad incident of the death of Sushant Singh Rajput who hailed from Bihar, unfortunately, occurred just in wake of elections in Bihar. This has led to the issue of suicide of the deceased being isolated and blown out of proportion".

The Actress has denied all the allegations against her in a complaint by Sushant’s father lodged in Patna and further on, she has contended that section 179 of Cr.P.C. has been misconstrued and alleged that the jurisdiction lies in the State of Maharashtra. She has claimed that the intervention of the Bihar Police is due to some political pressure. Sushant and Rhea were allegedly in a live-in relationship till June 8th, the Bollywood actress claims that the Late actor was suffering from depression. “Deceased was suffering from depression from some time and was also on anti-depressants and he committed suicide on the morning of June 14 at his Bandra residence by hanging himself”, the plea states. Last week, Rhea had filed a plea in the Supreme Court seeking transfer of an FIR filed against her from Patna to Mumbai and the stay on the investigation by the Bihar Police. However, the same was dismissed by a bench headed by Justice Hrishikesh Roy.   [READ AFFIDAVIT] 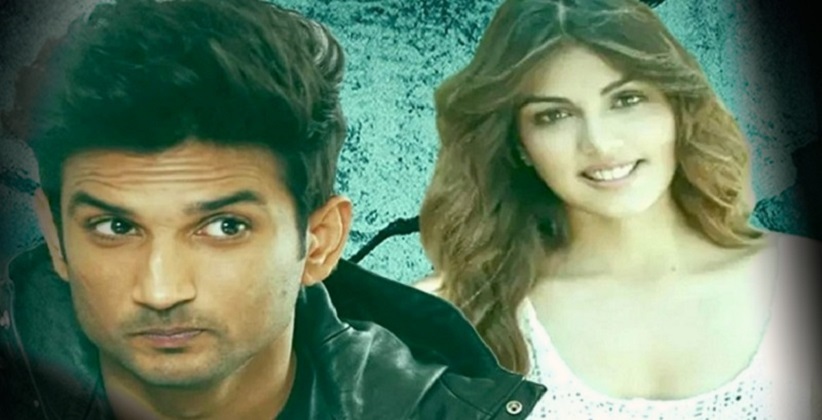 CelebStreet Sep 25, 2020 Rhea Banerjee ( Editor: Ekta Joshi ) 4 Shares
4 Shares
Rhea Chakraborty has made new allegations against the deceased actor Sushant Singh Rajput’s family members before the Bombay High Court, while she was seeking for bail in the Narcotics Drugs and Psychotropic Substances (NDPS) case and it was claimed by her that as per the evidence recovered by the agencies, it was clear that Sushant was the only consumer of drugs and he used others around him to enable his drug habit. The 28-year-old actor was again remanded to judicial custody on...
Read full post