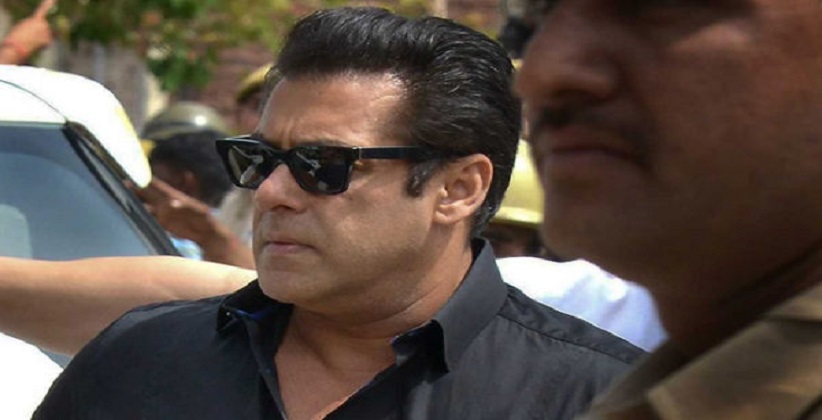 Today's order came as a big relief for Salman Khan granting him bail with the bond of Rs. 50,000 and two sureties of Rs. 25,000 each in the 20-year-old blackbuck poaching case in which Mr. Khan was sentenced to a 5-year jail term on Thursday.

District and Sessions Judge Ravindra Kumar Joshi allowed Mr. Khan's applications for Bail and Suspension of sentence where he can file an appeal against his conviction and sentencing, the next date of hearing is on 7th May 2018. Mahipal Bishnoi, the lawyer for the Bishnoi community, said Salman will not be able to leave the country without the court permission.

The Bishnoi community, which is committed to protecting the deer species that the Actor Salman Khan killed during the shooting of Hum Saath Saath Hain, has decided to appeal against the bail-in Rajasthan High Court.

As soon as Mr. Khan Bail order was passed on the other hand transfer order of Judge Ravindra Kumar Joshi was passed by Registrar General of Rajasthan High Court which was already issued on 6th April 2018. Justice Joshi is one among 87 session's court judges who got transferred. He will now serve as District & Sessions Judge at Sirohi.