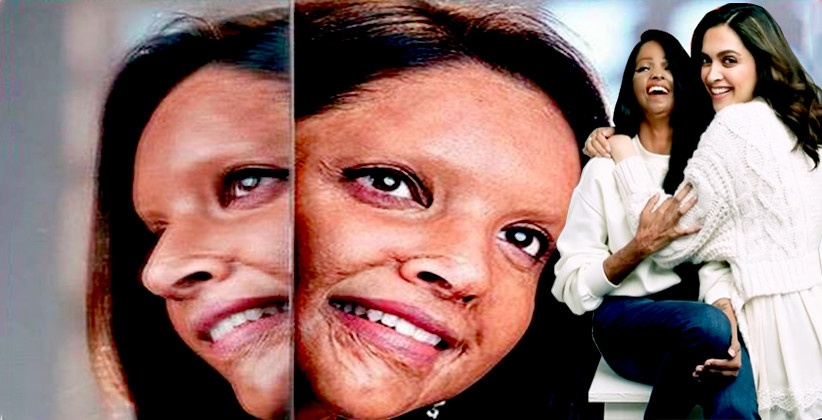 An affidavit has been filed by film director Meghna Gulzar regarding the stay of the release of her movie “Chhapaak” before the Bombay HC yesterday (January 8, 2020). It says that it is a settled law that copyright cannot be claimed on true life events and sought dismissal of a petition seeking stay on release of the film on January 10, 2020.

A man named Rakesh Bharti had filed the said petition. Gulzar also stated in her affidavit that it was “Completely misconceived, frivolous, legally untenable and unmeritorious. It had a motive to gain publicity and to obstruct or delay the release of the film.”

The petitioner claimed that he had been developing the idea for the said story since 2014 and had been permitted by Laxmi to make a movie on her life. He also stated that he met executives at Fox Star Studios and finally wrote to Meghna in February 2017, to which she did not reply.

The film is based on the story of Laxmi Agarwal, a survivor of acid attack. A 32 year old man threw acid on her face when she was just 15 because she refused to fulfil his demands.

Advocate Ashok Sarawgi is representing the makers of the film. Their affidavit states, “The plaintiff has failed to place any material on record which would even prima facie establish that the suit film is infringing copy or imitation of the suit work. The details of pre-production and post-production activities of the film are in public domain since February 2017. The suit film has been publicized widely through print media and digital platforms. Therefore, it is unconceivable that the petitioner was unaware of this Defendant producing the suit film.”

Moreover, Gulzar asserts in her affidavit that copyright protection cannot be extended to information that constitutes facts available in public domain that is based on events which have factually transpired. The matter will now come up for hearing today at 3 pm.