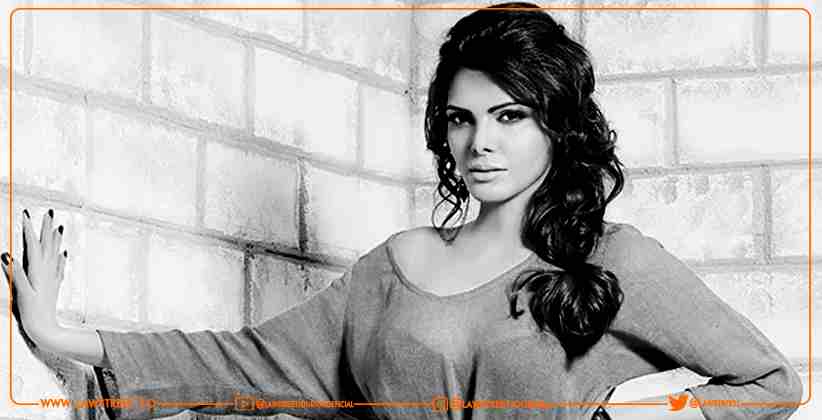 CelebStreet Feb 20, 2021 Namya Bose ( Editor: Ekta Joshi ) 7 Shares
7 Shares
An FIR was filed by the Mumbai Police Cyber Cell against actress and model Sherlyn Chopra after the initial complaint lodged a retired Customs and Central Excise Officer Madhukar Keni was verified, charging the actor with obscenity under Section 292 of the Indian Penal Code, 1860 for creating and posting ‘adult content’ on various free websites available to the public at large.

Mr.Keni supposedly searched the actor’s name on google and to his surprise obscene videos came up on his screen which featured her after which he downloaded them into a pen drive and approached the police on October 31 2020 for filing a complaint.

This case falling under not one but multiple provisions laid down by the law, such as, Section 292(obscenity) under IPC, Section 67 (Transmittion of sexually explicit materials) under IT Act 2008 as well as various sections of the Indecent Representation of Women(protection) Act 1986 has grown to much importance for the Indian public.

On February 8 2021, the sessions court declined the actor’s bail application in which she claims that she did make those videos but however they were uploaded without her permission. Following directly after, Sherlyn Chopra approached the Bombay High Court where her pre-arrest bail plea was heard by single judge bench of Justice P.D.Naik.  The Actor’s lawyer, Advocate Charanjeet Chandrapal assured the Court of the fact that his client is indeed the victim in this matter at hand. He goes on to mention that she is a ‘content provider’ working with a company that provides viewing of such content with a certain subscription fee. The anticipatory bail is yet to be decided on by the Bombay High Court. An Oral assurance has been given Chopra by the Police that till then no coercive action will be taken against her. Justice P.D.Naik of the Bombay High Court has asked to hear the matter on February 22, Monday and further asked the police to produce relevant case material. In the bail application Chopra describes herself as a “self-made producer-actor and content creator who is in the business of creating a) films, short films, web-series for the Indian market and b) adult content for the international market via a subscription based global website, namely, onlyfans.com.”

Chopra stood firm on the fact that she is the victim in this situation and not the one to be accused. She pointed out that the adult websites that the FIR referred to were all pirated and she only provides her material on her original platform which has paid viewership, thus bring in the issue of violation of copyrights making her a victim of piracy.  Chopra’s application for bail brought in a view that “this matter reeks of high level of privacy and copyright infringement” and yet she was “not given the benefit of the doubt”.  The real question the actor stressed on stated “The law in this regard requires a correction, why does not the law come down heavily on the one who view such content?”

“Witnesses becoming hostile cannot be ignored or pardoned” :Bombay HC while acquitting the accused in a murder case [READ JUDGMENT] 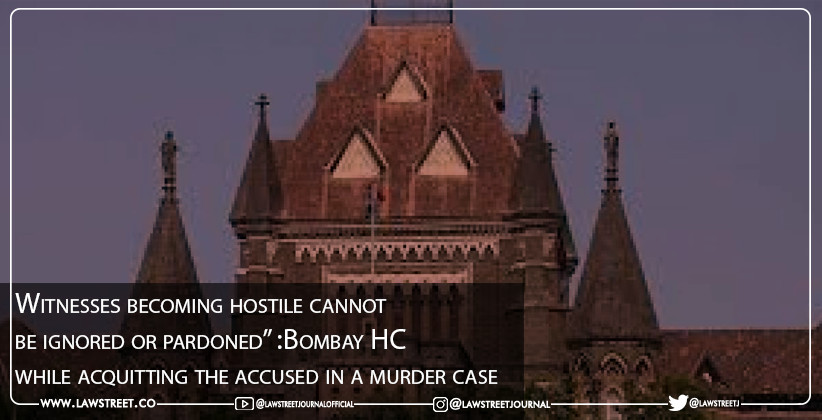 Judiciary Feb 09, 2021 ADITI AGGARWAL ( Editor: Ekta Joshi ) 25 Shares
25 Shares
The divisional bench of Justice B.U. Debadwar and Justice Ravindra V. Ghuge of the Bombay High court while acquitting the accused in a murder case called out the prosecution and remarked “the prosecution has conducted the trial in a casual and halfhearted manner.” The court further directed legal action against the hostile witnesses calling the problem of witnesses turning hostile “cancerous” to the justice system.Facts of the Matter:The deceased and the accused were married. Both used...
Read full post