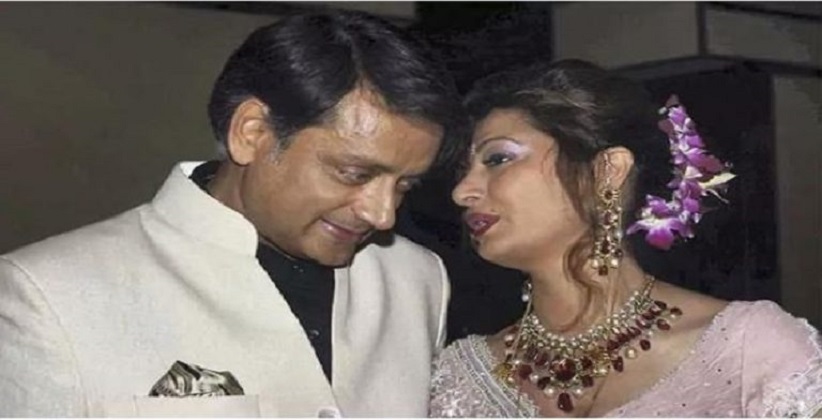 A Delhi Court has ordered Congress Leader Shashi Tharoor to appear before him on July 7th, 2018 as an accused in the death of his wife, Sunanda Pushkar.

Additional Chief Metropolitan Magistrate Samar Vishal taking cognizance of the alleged offences has said that “I have heard the prosecutor. I have gone through and perused the charge sheet and the documents filed along with it. On the basis of the police report, I take cognizance of the offence of abetment of suicide of late Sunanda Pushkar and committing cruelty upon her by Dr. Shashi Tharoor," and "There exist sufficient grounds to proceed against Tharoor for the commission of offences of Section 306 and 498 A of IPC. Issue summons to him for appearance on July 7."

The Police has taken Pushkar’s last emails and messages on social media as her dying declaration. It has reportedly been mentioned that a week before the death of late Mrs. Sunanda Pushkar, she emailed her husband on January 8th, nine days before her death that she had "lost her will to live" and "I have no desire to live...all I pray for is death."

As per the charge sheet, special investigation team said that “Mr. Tharoor as a husband ignored Sunanda when she was sliding or slipping into depression, and she had Alprax." They had frequent fights, it says, and "though injury marks were not serious, they collaborated the fact that the couple fought" and “also ignored her calls and disconnected her calls in the days before her death."

Mr. Shashi Tharoor has been charged under Section 306 (abetment of suicide) and 498A (husband or his relative subjecting a woman to cruelty) of Indian Panel Code 1860.