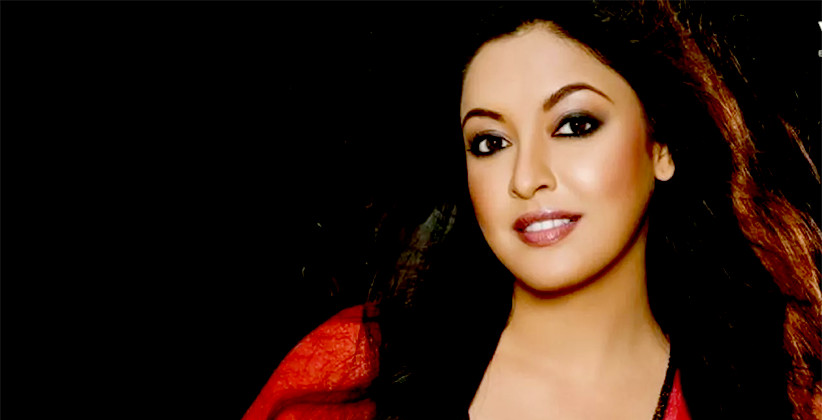 In June this year, the police had registered a sexual assault case, however, later filed a B Summary report in the court. A B summary report is filed by the police when they do not find any evidence against the accused to go ahead and file charge sheet or conduct a trial in the case. The protest petition filed by Dutta’s lawyer Nitin Satpute demands from the court to initiate contempt proceeding against the investigating officer for filing a 'false' report and to direct the Anti Corruption Bureau to register a case against him.

Apart from this, the petition also demands narco-analysis of all the accused including the investigating officer and prays the court to hand over the investigation to the Crime Branch of Mumbai Police. Dutta filed a complaint against the veteran actorat Oshiwara police station in Mumbai in October 2018, accusing him of harassing her and misbehaving with her while shooting a song on the sets of the film "Horn Ok Pleasss" in 2008. Based on the actress’s complaint, a case was registered against Patekar, choreographer Ganesh Acharya, the film's producer Samee Siddiqui and director Rakesh Sarang. 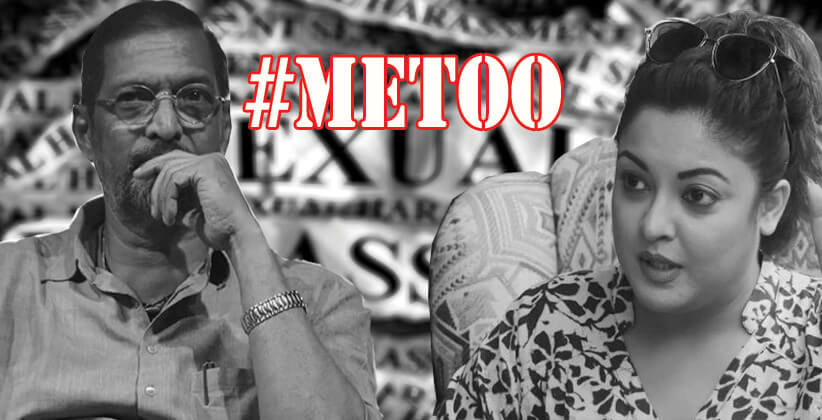 CelebStreet Jun 13, 2019 Lawstreet News Network 1 Shares
1 Share
Mumbai police have filed a closure report in the case of sexual harassment filed against actor Nana Patekar by Tanushree Dutta stating that they have not found enough evidence.The suburban Oshiwara police on June 12, 2019, filed a 'B Summary' report before a metropolitan magistrate in Andheri, Deputy Commissioner of Police Paramjit Singh Dahiya told PTI.A 'B-Summary' report is filed when the police do not find any evidence against the accused person to file a charge sheet and seek...
Read full post 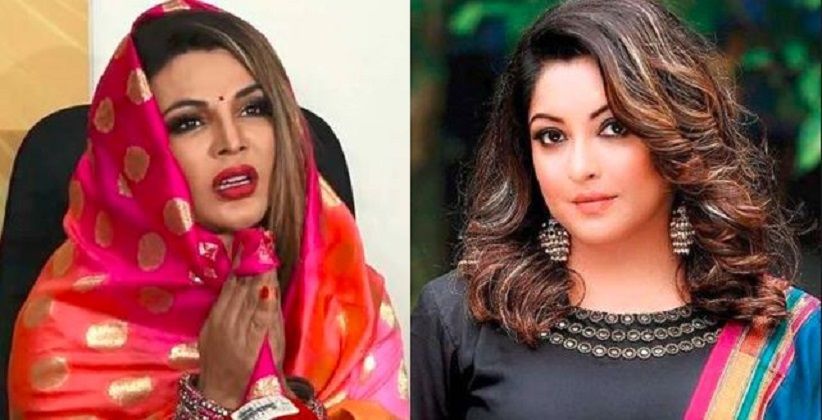 CelebStreet Nov 01, 2018 Editor : Shreya Bansal 1 Shares
1 Share
Actress Rakhi Sawant has recently filed a 25 paise defamation suit against Tanushree Dutta for damaging her reputation.In her complaint, Rakhi has alleged that Tanushree had tarnished her image in media by calling her ‘classless’.Talking to the media about the defamation suit, Rakhi said that she has filed a 25 paise defamation suit against Tanushree as she didn't want her parents to suffer because of their daughter's actions.Further, talking about the #MeToo movement, Rakhi called it the...
Read full post