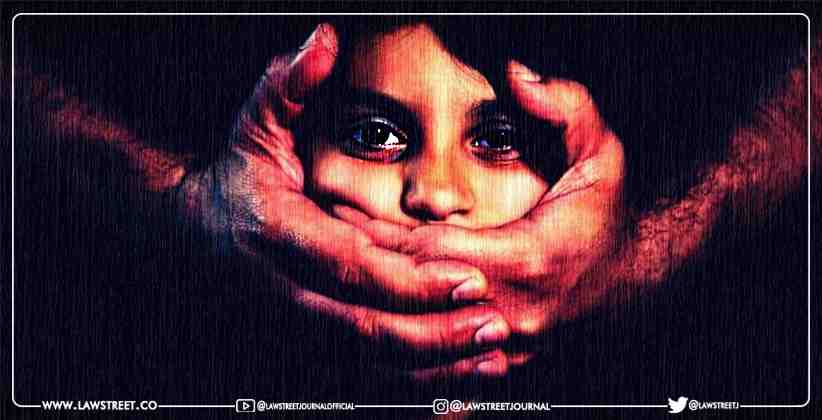 A girl studying in the seventh standard was kidnapped by an auto-rickshaw driver and gang-raped by him and his accomplices in the act for over five days. The police at the Wanwadi Police Station has registered the case under the Prevention of Children from Sexual Offences Act, 2012.

The fourteen-year-old victim was waiting at the railway station for a friend, during which an auto-rickshaw driver started talking to her and befriended her. Since her friend did not arrive at the railway station the accused allegedly offered to drop the victim, however, he kidnapped her and unlawfully restrained her in an unknown location.

The police confirmed that the father of the victim’s had filed a missing complaint about his daughter on 31st August 2021.

Also Read - Marital Rape: A Myth Or A Reprehensible Reality?

STATEMENT OF THE VICTIM

The victim held that the auto-rickshaw along with seven other accomplices sexually assaulted her, by taking turns, after the accused kidnapped her.

IDENTIFICATION OF THE ACCUSED

The police used the railway station’s CCTV footage for identifying the accused and making the necessary arrests. Six of the accused are auto-rickshaw drivers, the other two are Class IV, railway employees.
PRESENT SCENARIO

It is believed by  DCP Namrata Patil that the names of some other accused, who were an accomplice in the crime may also be revealed by the victim.

Crime, Police And Law Sep 11, 2021 Nargis Bano ( Editor: Ekta Joshi ) Shares
0 Shares
New Delhi: A 34-year-old woman who was raped and brutalized inside a stationary tempo in Sakinaka, Mumbai, in the early hours of Friday(September 10,2021), has died while being treated at a local hospital.The woman was sexually assaulted and tortured in a heinous attack that bore disturbing similarities to the assault on a young medical student in Delhi in 2012. An iron rod was inserted into her body.A team of police officers discovered her in a pool of blood on Khairani Road after the control...
Read full post 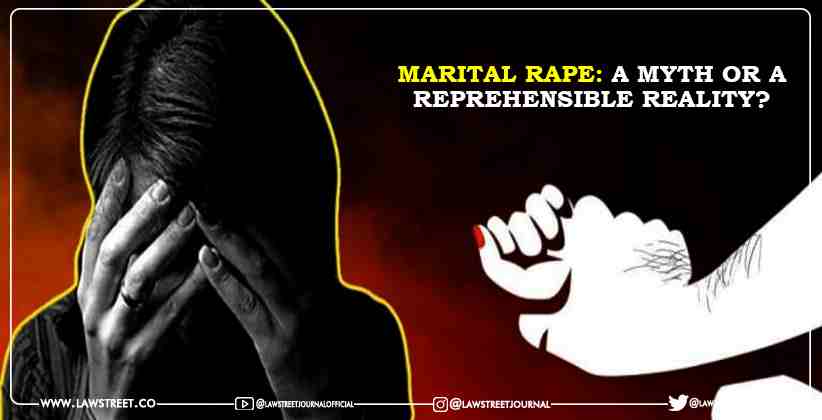 Speak Legal Aug 30, 2021 Dibya Prakash Lahiri ( Editor: Ekta Joshi ) Shares
0 Shares
ABSTRACTRape, more than the perspective of an act of sexual violence is the act of degenerating the society with a vision of not only outraging the modesty of a woman but also ousting the dignity of the physical, mental and psychological being of a woman. How the concept retains itself and has been able to create the void is by inculcating the belief that the society at large remains itself to be an association or culmination of the wrong deeds not only deviating from the basic theory of...
Read full post