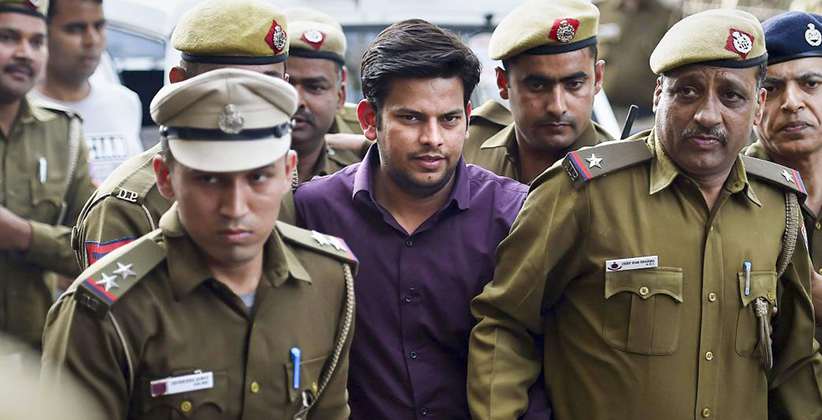 In April 2020, Dr. Rajender Singh, a resident of south Delhi's Neb Sarai area committed suicide by hanging himself by a rope at his house. The police nabbed AAP MLA Prakash Jarwal in the matter after the deceased blamed in a suicide note which was later discovered by the authorities from his residence.

Anil Jarwal, brother of main accused Prakash Jarwal was also arrested in the said case. However, he was recently granted anticipatory bail by the Delhi Court pending investigations and, on the ground, that no concrete evidence of his involvement in the matter was made out as yet.

Granting bail, the order noted that the name of the applicant was not mentioned in the FIR and that no specific act was attributed to him in the suicide note left behind by the deceased. It was further stated that no incriminating evidence has been found against him during the investigation and he had not once tried to abscond or attempt to influence the investigation since the registration of the FIR dated April 18, 2020.

The bail was opposed by the Public Prosecutor who stated that the applicant was a trusted person of main accused Prakash Jarwal and that they had jointly committed the said crime. It was noted that the money extorted from the deceased was managed and invested by the applicant and that he was equally guilty in the said case.

The Public Prosecutor further argued that the applicant’s name was mentioned in the suicide note, wherein it was stated that he also had been harassing the deceased and extorting money from him. However, the argument was rejected by the court stating that although the name of the applicant is mentioned on the last page of the suicide note, it appears to have been added later on and it is a matter of investigation as to whether this portion is in the handwriting of the deceased or not.

The bail application in the said matter was heard through video conferencing (via the CISCO Webex platform) on June 2, 2020. The applicant was represented by Advocate Ravi Drall and he was granted bail on furnishing a personal bond in the sum of Rs 1 lac. 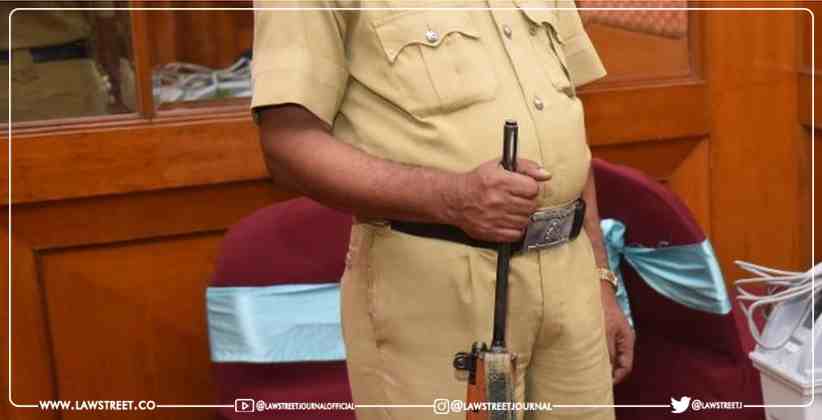 Crime, Police And Law Sep 29, 2021 Lawstreet News Network ( ) 7 Shares
7 Shares
In a shocking turn of events, a police constable on duty at the Delhi high court allegedly shot himself dead with his service rifle on Wednesday (September 29, 2021). The officer worked with the 8th Battalion of Rajasthan Armed Constabulary and had come for duty earlier in the day.Identified as Tinku Ram, the constable was posted outside gate no. 3 of the Delhi High Court and was found dead at the same spot. It is believed that the 30-year-old killed himself around 9.30 am.The deceased, who is...
Read full post