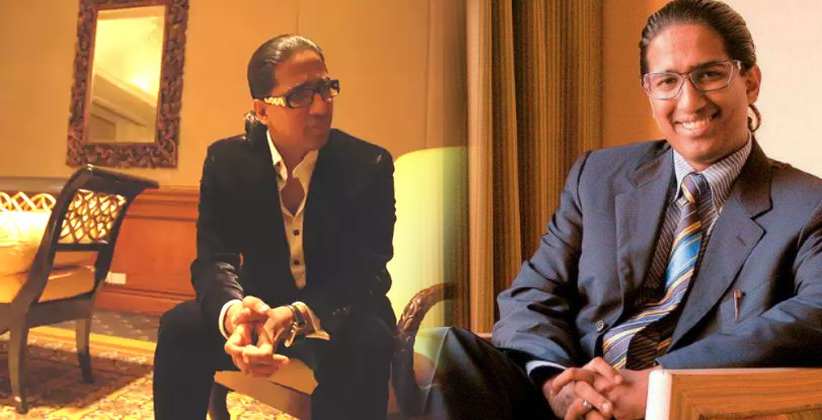 Crime, Police And Law Aug 25, 2020 RITIK JAIN ( Editor: Ekta Joshi ) 4 Shares
4 Shares
Arindam Chaudhuri, director of the Indian Institute of Planning and Management (IIPM) and another head of his organization, has been arrested by the CGST South Delhi Magistrate for wrongfully claiming cenvat of service tax credit in the pre-GST system, reports Surojit Gupta.

As indicated by the sources, on Friday (August 21,2020), Arindam Chaudhuri and his associate were arrested at 4 pm. A Local Court sent them to fourteen days of custody. Both of them have been detained in the case, which includes an amount of more than Rs 22.5 crores. They were produced before duty magistrate Justice Jyoti Maheshwari in Patiala House Court. The probe is about properties held by Arindam Chaudhuri and his organization in Delhi and different urban communities in India just as abroad.  Until a couple of years, prior Arindam Chaudhuri was a regular on many TV stations.

Sources said Arindam Chaudhuri possesses 90 percent of the firmly held organization while the rest is held by his wife. In 2018, an indirect tax court maintained the whole assistance charge request against IIPM saying there was no extension to prohibit "academic courses" led by the foundation from the duty of the tax demand. Sources said the probes would likewise incorporate the supposed service tax evasion point.  Referring to the order for the court, authorities had said the total assessment demand including punishment and interest could be over Rs 200 crores.

Executive Sep 09, 2020 Rhea Banerjee ( Editor: Ekta Joshi ) 2 Shares
2 Shares
Ashok Gehlot, Chief Minister of Rajasthan recently on 7th September, Monday had urged the Centre on to fulfill the commitments that were made to the state government while applying the GST provisions and leave it to the state governments the right to some taxes levied by the Centre. The Rajasthan CM has asked Prime Minister, Narendra Modi to intervene in this matter and transfer the right to taxes to the states, “to maintain assurance in the financial relations between Centre and...
Read full post 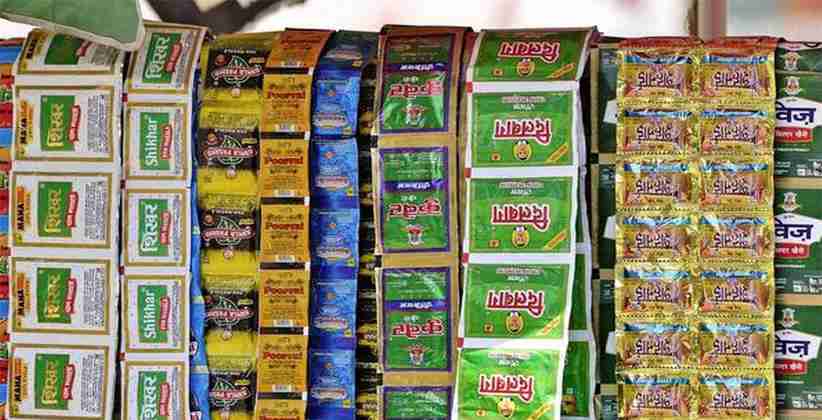