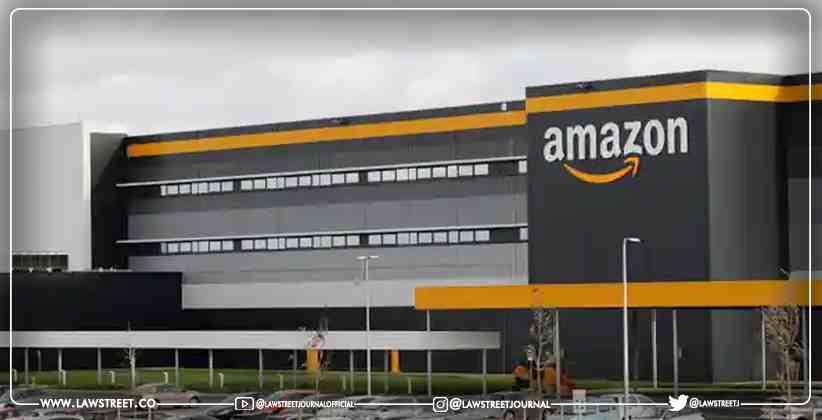 On 21st September 2021, the Confederation of All India Traders (CAIT) directed the Central Bureau of Investigation to interrogate into a report which alleges that the E-commerce giant Amazon’s lawyers have bribed some of the government officials

Sources from the Press Trust of India have cited that Amazon has spent huge pile of money amounting to approximately Rs. 8,546 Crores in legal expenses in order to maintain a presence in India during the period of 2018-2020.

Confederation of All India Traders’ Report

The National Secretary-General Praveen Khandelwal while writing a letter to the Union Commerce Minister Piyush Goyal, stated that Amazon and its subsidiaries are using its financial prowess to bribe and manipulate the government officials which can be proved by the huge amount spent by the company under the garb of the legal professional fees.

The CAIT further added that as per the Morning Context report, the E-commerce Giant has spent over Rs.8,546 Crores on the legal profession which is almost 20 per cent of its turnover. The organization further stated that the charges levied against the company by the whistle-blower can be verified.

Amazon Inc launched an internal investigation in India when a whistleblower had accused that  an employee had taken kickbacks, a source with direct knowledge of the case stated. In a statement, the US giant said it has "zero tolerance" for corruption.

Furthermore, sources have claimed that Amazon has been investigating the matter of corruption for about two months after they received the complaint about the dealings of Amazon India legal team employee, Rahul Sundaram had with other people.

Following this, Amazon has sent Rahul Sundaram on leave until the investigation.