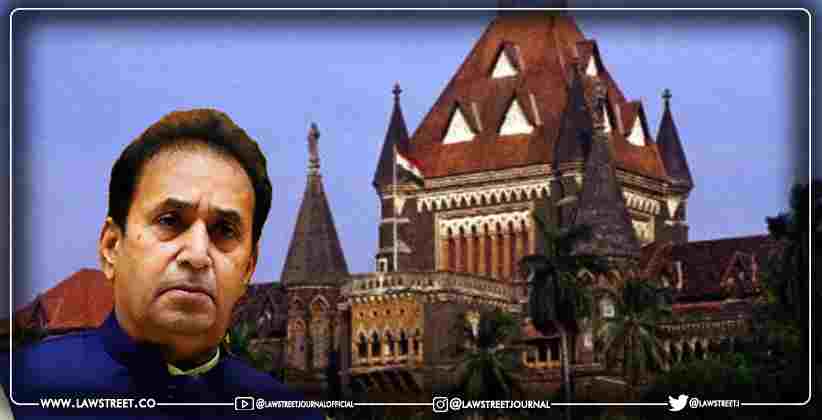 The objections raised are against the FIR which was registered by CBI against Deshmukh after the Bombay High Court had permitted inquiry on April 5, in a petition filed by Param Bir Singh, former Commissioner of Mumbai Police.

The petition filed seeks to quash portions of the FIR that pertains to reinstating suspended assistant police inspector Sachin Vaze and the transfer of other police officers. It is also alleged in the plea that the FIR was an attempt to destabilize the Maha Vikas Aghadi Government.

Advocate Jayanti Patil, who claims that her complaint to the Malabar Hill Police formed the basis of CBI FIR, raised objections on the maintainability of the petition.

Patil added that Sachin Vaze, the police officer whose reinstatement the FIR seeks to probe is a necessary party to the petition and ought to be added as a party and that the State is suo moto working on his behalf.

Mehta then stated that the Maharashtra Government could not file this petition under Section 482 of the Code of Criminal Procedure (CrPC) on the ground that it pre-empted an investigation by CBI against some individual.

In reply, Senior Advocate Rafique Dada, appearing on behalf of the State Government submitted that the information sought by CBI to investigate the case involved documents and digital evidence which were in no manner within the scope of the inquiry permitted by the Court.

He further contended that the CBI could not investigate matters in any state without its consent, as a result of which it could not conduct an investigation and file an FIR in the matter without the consent of the State of Maharashtra.

He also requested the Court to direct Advocate Patil to file a proper intervention pleading before the Court so that the State can respond to the averments.

Acknowledging the request, Patil made a statement to the Court that she would do so by Monday (June 14).

The division bench of Justice S.S Shinde and N.J Jamadar directed the parties to complete their pleadings by June 16.

CBI agreed to the Court’s direction to not act on the letters asking the Maharashtra Government to produce certain documents related to its investigation against Deshmukh till the next date of hearing.

The matter will be heard on June 18. 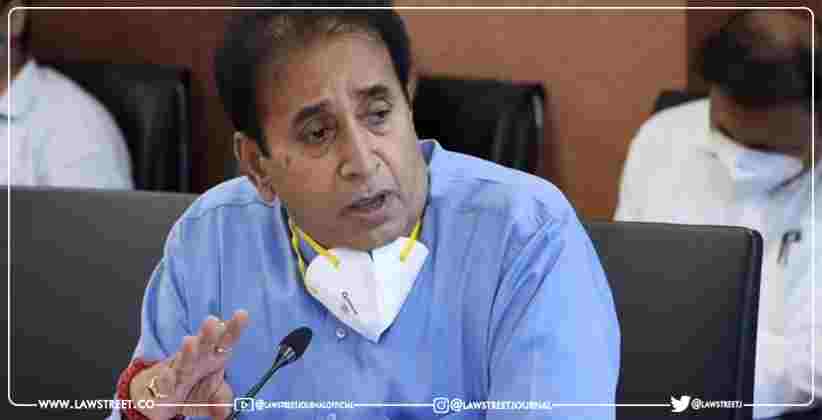