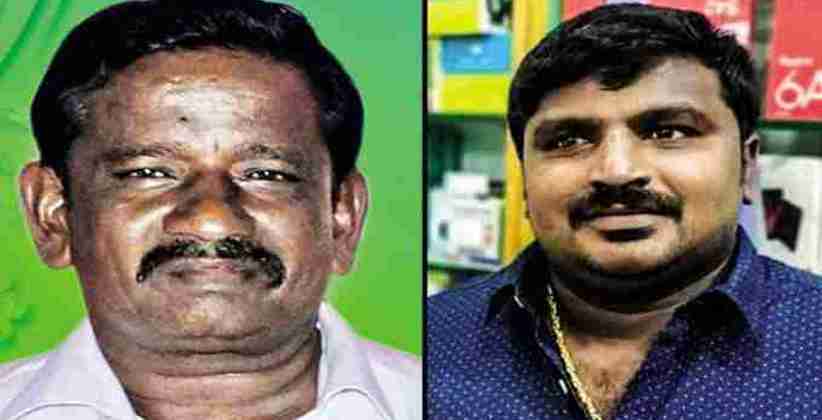 Crime, Police And Law Sep 29, 2020 Twinkle Agarwal ( Editor: Ekta Joshi ) 2 Shares
2 Shares
On June 19, 2020, a father-son duo was arrested. They were taken to the Sathankulam Police Station where they were brutely tortured. They received several injuries under the custody and finally died on June 22 and 23.

The case was taken over by the Central Bureau of Investigation (CBI). Nine of their team members were tested positive but still worked continuously on this case. They investigated and found out that nine police officials were included in the case which included the then Station House Officer S Sridhar, then head constables S Murugan & A Samadurai, & then constables M Muthuraja, sub-inspectors K Balakrishnan & P Raghuganesh, S Chelladurai, X Thomas Francis & S Veilumuthu. These officials not only filed a false case against the father and the son to cover up their acts but also destroyed the proof which would reveal that the death took place under their custody. The CBI filed a charge sheet in Madurai Court against those officials under Section 302 for Murder, Section 120-B for criminal conspiracy, Section 342 for wrongful confinement, Section 211 for filing a false charge of offense with the intention to injure, Section 201 for the disappearance of evidence of the  Indian Penal Code.

The CBI informed that further investigations are going on and the found police officials are arrested. They are looking for more evidence and more person involved in this case.