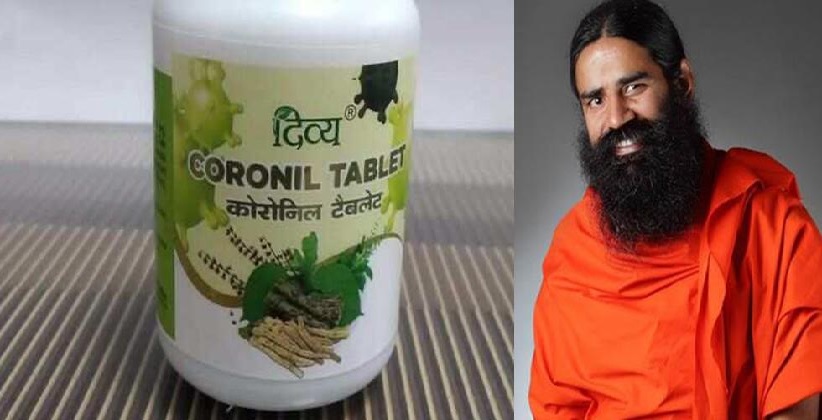 On Tuesday 23 June 2020, a criminal complaint has been filed against Baba Ramdev, Convener of the Patanjali Research Institute, and Acharya Balakrishna, Managing Director of Patanjali Ayurved Ltd., in the court of Chief Judicial Magistrate Mukesh Kumar in Bihar. The complainant alleged that they have misled and put at risk the lives of lakhs of people by claiming to have developed a medicine that treats COVID-19.

The complaint was filed by Tamanna Hashmi, who is a social worker and is often in news for his numerous court complaints against politicians over various issues. The matter has been posted for hearing on 30 June 2020.

He sought registration of a case against the accused under IPC sections 420 (cheating and dishonesty inducing delivery of property), 120B (criminal conspiracy), and 270 (malignant act likely to spread infection of diseases dangerous to life) et cetera.

It was registered under various sections of IPC including s. 420. The complainant, Balram Jakhar, said that “TheFIR was filed against five people, including Ramdev for indulging in misleading propagation of Coronil.”

Earlier on Tuesday 23 June 2020, the Ministry of AYUSH had issued a statement in which it said that it was not aware of the medicine that was being prepared by the Ayurveda company. Thereafter, it sought details from Patanjali about the alleged corona-cure ‘Coronil’ including the medicine’s components, name, and results among others. It also asked Patanjali to refrain from advertising the medicine.

“Ministry of AYUSH has taken cognizance of the news being recently flashed in the media about Ayurvedic medicines developed for the treatment of COVID-19 by Patanjali Ayurved Ltd. Facts of the claim and details of the stated scientific study are not known to the Ministry,” the ministry had said in a statement.

While AYUSH Ministry has sought details from Patanjali, the Rajasthan’s Health Department has served a notice to the National Institute of Medical Science hospital in Jaipur, seeking an explanation on conducting trials of Patanjali Ayurved’s drug Coronil on coronavirus patients.

Balbir Singh, one of the accused in the complaint, has denied all allegations and claimed that Patanjali had permission to conduct Coronil trials on patients. He said, “We had all required permissions for conducting the trial on patients. Prior permission for testing was taken from Clinical Trials Registry- India, which is a body of Indian Council of Medical Research. I have papers to show permission.” “The question of whether Coronil should have been propagated as an immunity booster or cure should be asked from Patanjali. We had informed the Rajasthan Health Department on June 2,” he added. 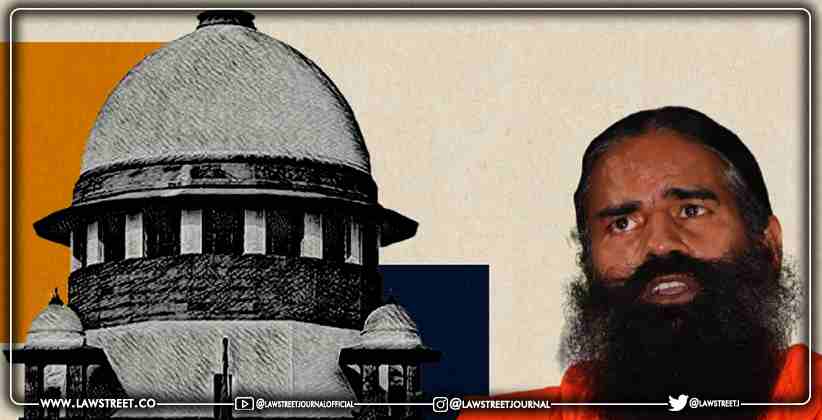 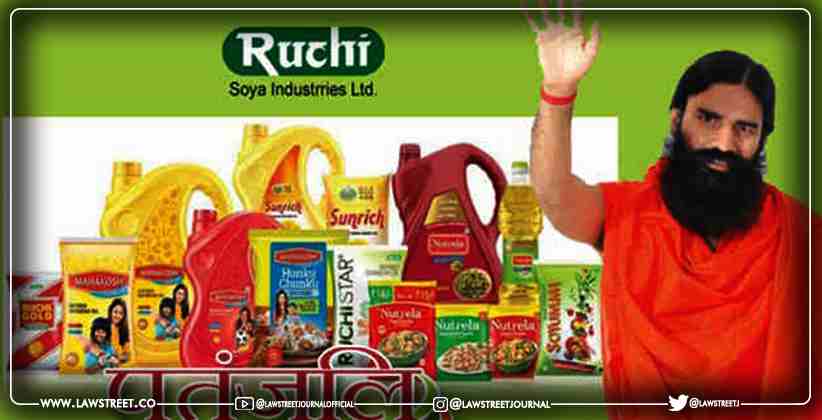