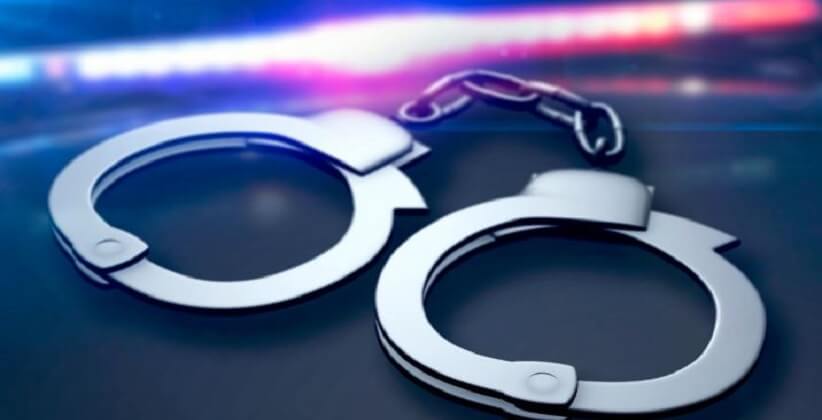 On August 21, 2018, Crime Branch of Delhi apprehended a desperate criminal, namely, Madan, aged 50-years, who was wanted in case FIR No 837/99 U/s 399/402/34IPC, PS Paschim Vihar, New Delhi. The accused was absconding for the last 15 years and even faked his death by preparing forged death certificate to evade arrest.

The dedicated team of ISC, Crime Branch, Chanakyapuri under the leadership of Inspector Neeraj Choudhary and supervision of ACP Jasbir Singh was paying special attention towards the criminals evading the process of law and wanted in criminal cases. Madan was declared a proclaimed offender on August 1, 2003, by the court and a reward of Rs. 25,000/- was also declared for his arrest.

On August 17, 2018, a specific information was received that in the evening, the accused Madan would be visiting his native place i.e. Village Dhudhli, Distt Shamli, UP. On this information, the team took swift action and at 7.30 pm the team apprehended the wanted accused Madan from his village in UP.

During interrogation, the accused disclosed that he was arrested in the above-mentioned case in 1999 and after getting the bail he stopped attending the court proceedings. Due to this, he was declared a proclaimed offender in the year 2003. Later, he kept himself hidden in different locations at Gorakhpur, UP by changing his identity. During his hideout period, he also supported his family financially and helped his son to run a garment shop at Gorakhpur, said the Crime Branch.