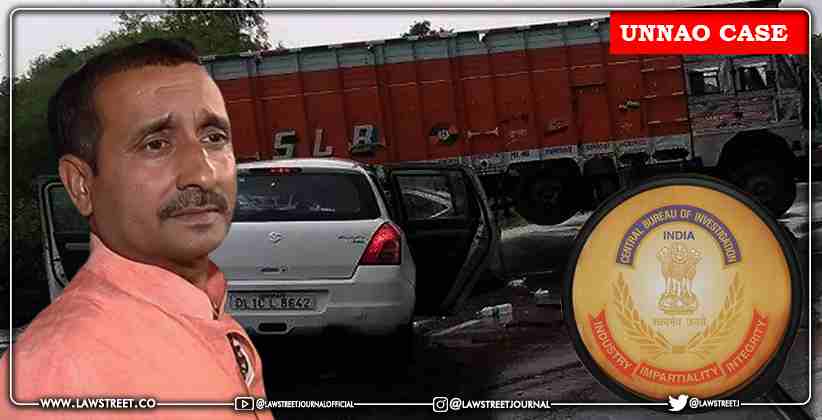 A Delhi Court recently upheld the CBI's investigation which ruled out foul play in Unnao rape survivor car accident case. District & Sessions Judge Dharmesh Sharma prima facie noted that all the relevant aspects of the incident were thoroughly inquired, scanned, and investigated by the CBI. The Court observed that the findings appear to conform to common sense, logic, and fair play. The Court has refused to take cognizance against former BJP MLA Kuldeep Singh Sengar in the case.

The Court clarified that the said observations are not meant for certificating the CBI investigation and is neither giving it a clean sheet. “There is no gainsaying that many aspects of the investigation shall be tested during the trial. Lastly, this Court is not tying the hands of the CBI to conduct further investigation, and in case they come across any incriminating material linking the accused party with any kind of criminal conspiracy to murder or attempt to murder any member of the complainant party,” the Court remarked.

Also Read - [Breaking]: Kuldeep Sengar Sentenced To Imprisonment For 10 Years For The Death Of Victim’s Father

Refusing to take cognizance against former BJP MLA Kuldeep Singh Sengar, who is sentenced to life imprisonment for the rape of the Unnao woman, and his aides, under Section 302 (Murder) and 307 (Attempt to Murder) of the Indian Penal Code (IPC), the Court concluded that there are no grounds to suspect the fidelity, accuracy, and sincerity of the investigation conducted by the CBI.

Kuldeep Sengar, and his associates were charged for criminal intimidation under Section 120B (criminal conspiracy) read with Section 506 Part-II (threat to cause death or grievous hurt) IPC.

The Court strongly remarked on the initial investigation done by Uttar Pradesh Police, referring it to as ‘tainted, lopsided and attempted to conclude hastily to pose the incident as a roadside accident to please the superiors and the political masters.’ However, it noted that acts of omissions, lapses, and irregularities committed by the local Police had caused no irreparable loss to the foundation of the prosecution.

On March 4, 2020, Sengar, his brother, and five others were also convicted for the death of the rape survivor's father in judicial custody and were sentenced to 10 years imprisonment. 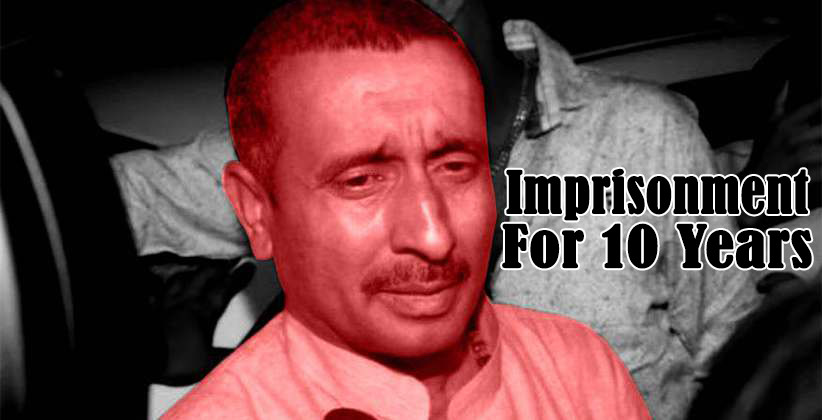 Judiciary Mar 13, 2020 Lawstreet News Network Shares
0 Shares
Ex BJP MLA Kuldeep Sengar, today (March 13, 2020) was sent to imprisonment by the Delhi High Court for 10 years for the 2017 Unnao Rape case. Sengar is also imposed with a fine of Rs. 25 Lakh by the CBI Court. The court also said that of the Rs. 25 Lakh, Rs. 10 lakh to be given to the victim and Rs. 15 lakh to be indulged in settlement of the prosecution expenses.If Sengar fails to pay the fine, it is to be recovered by the Uttar Pradesh State by selling the property of Sengar under Section 421...
Read full post 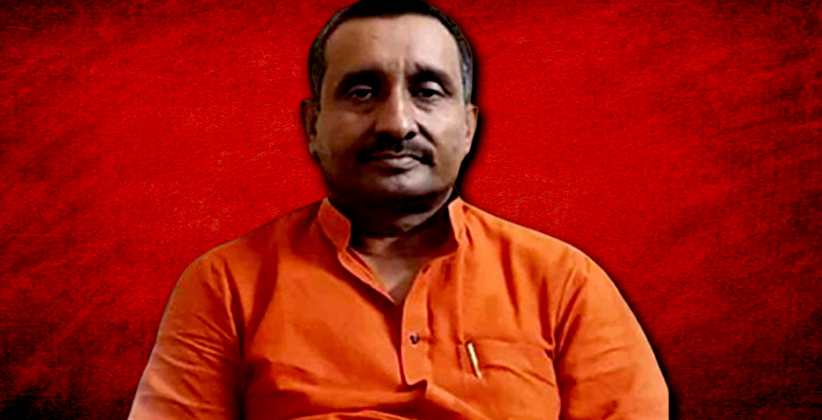 Judiciary Mar 04, 2020 Lawstreet News Network Shares
0 Shares
The Tis Hazari court convicted Kuldeep Singh Sengar in the custodial death of the father of the Unnao rape victim. Out of 11, 4 accused were acquitted, while 7 people including Kuldeep Sengar have been convicted. He was convicted under section a case of culpable homicide not amounting to murder. The punishment of the guilty will be debated on 12 March. The court said the murder was not intended, but the victim's father was brutally killed. The court further added that this trial was...
Read full post