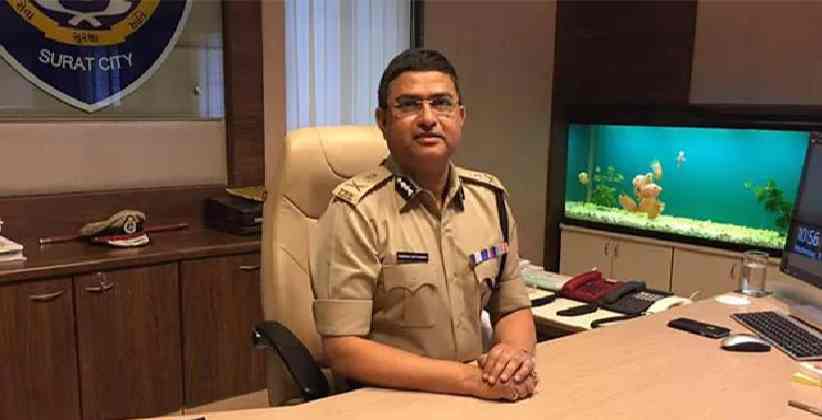 The Delhi High Court on January 8, 2020 reprimanded the former CBI Special Director Rakesh Asthanato be in attendance before the Delhi High Court in the ongoing case against them where they are a pertinent party. The High Court also gave an ultimatum to the respondents to complete all investigation by February 10, 2020.

Justice Vibhu Bakhru of the Delhi High Court pulled up the CBI for repeatedly seeking extension of time to complete its investigation in the case. “You can't take your sweet will to complete the investigation”, Delhi High Court rebukes CBI for delay in Rakesh Asthana case. The court passed the order while hearing the CBI's plea seeking further extension of time to complete the probe and said if the probe is not completed before the next date of hearing that is February 10, its application would become infructuous and no assistance of any officer would be required by the court. "Director, CBI is required to be present in this Court on the next of hearing to assist the Court", a Single Judge Bench of Justice Vibhu Bakhru ordered.

On May 31, this deadline was extended by another four months. A second extension of two more months was granted on October 9, 2019, with a clarification that no further extension would be granted.

The CBI then moved the High Court in December 2019 seeking more time to complete the investigation. However, due to the non-availability of the Additional Solicitor General concerned, the matter was taken up for consideration today.

Asthana and two others were booked on allegations of criminal conspiracy, corruption and criminal misconduct under relevant sections of the Prevention of Corruption Act, 1988. 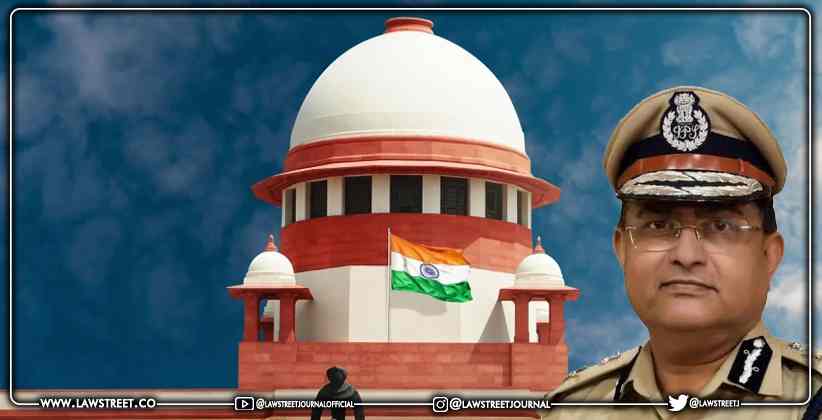