Crime, Police And Law Oct 27, 2020 Richa Shah ( Editor: Ekta Joshi ) 9 Shares
9 Shares
A Delhi court, while hearing a bail application of a riot accused, had dismissed the argument that police officials are “interested witnesses” and they cannot be relied upon.

Also Read - "Right of a Person in Detention to Consult Lawyer of His Choice is a Constitutional Right ,State Can't Dilute it": Delhi HC Grants Relief to Shifa Ur Rehman [READ JUDGMENT]

Since 6th April, Shadab Ahmad has been in jail. He was an accused in the murder case of head constable Ratan Lal.  Ahmad recently filed an application for bail. Appearing on his behalf, lawyers Seema Misra, Shivam Sharma, and Kartik Murukutla argued before the court and in defense of that Ahmad stated that he had been wrongly and maliciously implicated in the matter by the investigating agency and the reason being that he belongs to a particular community.

The lawyers appearing for Ahmad highlighted several grounds in favor of granting bail to him. One of the grounds highlighted was the credibility of police constables who were eye-witnesses along with many public witnesses. The three lawyers argued that “The police witnesses (three-beat constables) cited in the matter are ‘interested witnesses’, whose statements are verbatim and a cut and paste version of each other.”  They also questioned that the police officials identified the accused after a gap of a few days from the date of the incident which makes the case against the accused debatable. The contentions raised by Ahmad’s lawyers that police officials are “interested witnesses” were also contradicted by Amit Prasad, a special public prosecutor who was appearing for Delhi Police.  Prasad also added that the FIR in the matter was registered on the statement of constable Sunil Kumar who was deployed as a beat constable in the area for the past one-and-half months. Three Supreme Court judgments were stated by additional session’s judge of Karkardooma court, Vinod Yadav to hold that the evidence of police officials cannot be discarded merely on the ground that they belong to the police force and are either interested in the investigation or in the prosecution. Vinod Yadav referred to the case of “Tahir V/s State (Delhi) of 1996 in which dealing with a similar question, the Supreme Court has held, ‘In our opinion, no infirmity attaches to the testimony of the police officials, merely because they belong to the police force and there is no rule of law or evidence which lays down that conviction cannot be recorded on the evidence of the police officials if found reliable unless corroborated by some independent evidence’.” The bail application was dismissed on several other grounds such as the statement of independent public witnesses and the accused phone records which show that he was in touch with other accused who were declared proclaimed offenders. 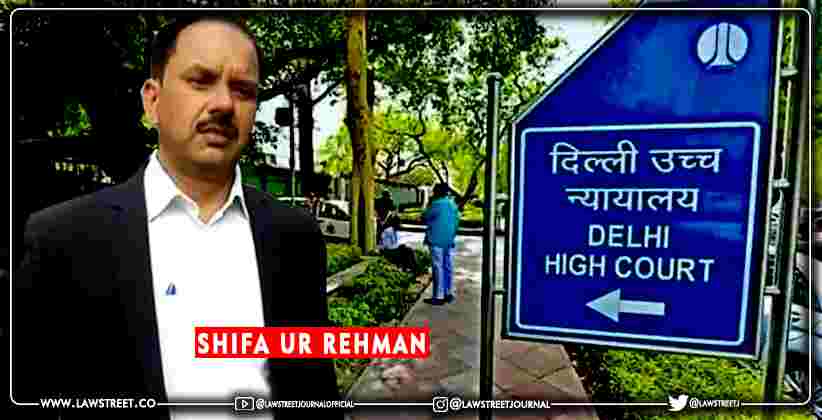 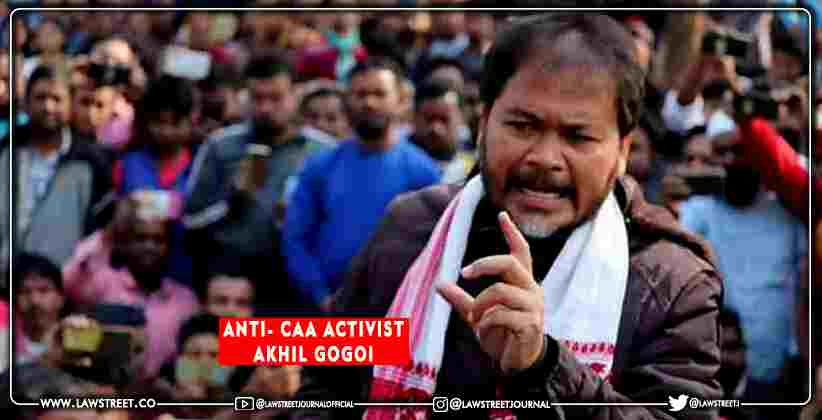