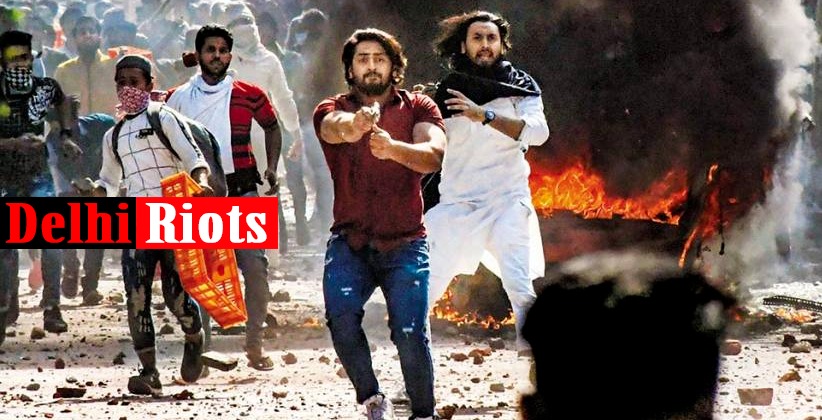 The police have alleged lawyer Mahmood Pracha and said that he has forged documents and instigated a man to depose falsely in a case related to the communal violence in north-east Delhi, held in February this year. A city court has directed the police to investigate this matter further. The police made charges against him in its report before the court.

Mahmood Pracha was appearing for some accused and complainants related to Delhi riots.

Additional sessions judge Vinod Yadav said that it would be appropriate that the crime branch or special cell will investigate the case and asked the commissioner to look into this matter and take a proper decision.

Through the reports, the police informed the court that, on August 12, the complainant Irshad Ali had appeared before the Additional Commissioner of police (Gokulpuri).

Ali's shop was looted and burned during the Delhi riots in February.

During the investigation, the police asked Ali about the name of Deepak, Navneet, and Mintu which was mentioned in his complaint but Ali did not know anything about them except their name and he did not recognize any of the accused from the video clip that the police have. He also told police that one day lawyer Mahmood Pracha called him in his office and told him that he has a complaint of a similar incident and he also has an eyewitness for it, who witnessed the whole incident as he was present there on 25 February and 26 February. The lawyer said, “if you will merge your complaint with another complaint which was of sharif then it will make your case stronger and you will also get an eyewitness. Ali also informed that he had never met Sharif and don’t know anything about sharif.”

During the investigation police also recorded Dilshad’s statement who is Ali’s brother, he said, “on February 24, he was at his home with his brother and when he got a call that his shop had been looted, both of them reached the shop and it had been looted. "They had not seen anybody looting or burning their shop. After that, they both returned to their home. Later on, they got a call that their shop had been set on fire. Regarding the video shown to him by the complainant, he stated that he did not recognize anyone in the video and no one in the video was from the local vicinity,"

During the investigation, it was also claimed that Shakil, one of the accused did not know anyone named Ali. It was also revealed that the eyewitness is already wanted by the police related to another case of February Delhi riots.

It was also alleged that the council who attested Ali’s complaint with the stamp documents already died in 2017 and when police asked the council’s wife about any paper related to this she said she has no knowledge of any attesting stamps after the death of her husband. This incidence clearly raises a suspicion that how can a person who died in the 2017 attested stamp in July 2020.

"Since the preliminary inquiry in the matter has been conducted on the directions of local DCP, that is DCP (North-East) and it has been conducted by ACP (Gokulpuri) and SHO, PS Dayalpur, it will be appropriate if the matter is investigated by an independent agency like Crime Branch or Special Cell. "Accordingly, a copy of this order be sent to the Commissioner, Delhi Police with a request to look into the matter and pass appropriate directions therein,” the court said in its order.

The council for accused Arshad Qayyum and Mohd Abid said that apparently forgery in the matter has taken place and this needed to be unearthed that who all were responding in forging the complaints. Another person who was council for accused Gulfan withdrew from the case and said that it is against his morality and he felt that he should not represent the accused t=in the court as it includes the forgery of documents which were presented as genuine to the court.

Delhi Riots- This communal violence took place in northeast Delhi on February 24 between the supporters and protestors of Citizenship Amendment Law passed by the government which became out of control at least 53 people dead and around 200 were injured.