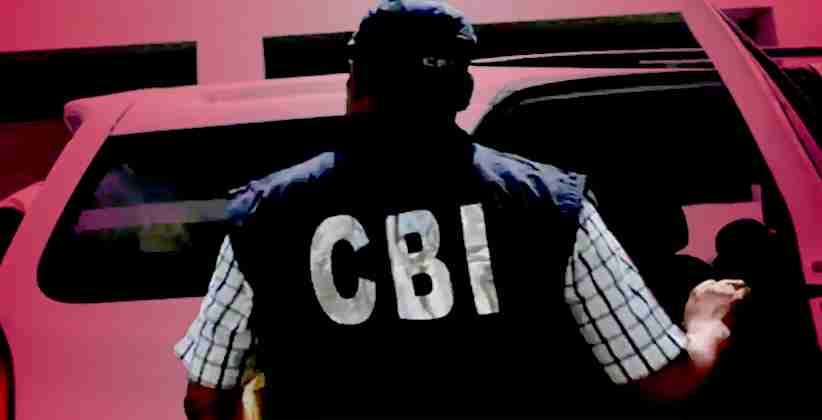 Crime, Police And Law Sep 29, 2020 Upendra Malaviya ( Editor: Ekta Joshi ) 3 Shares
3 Shares
On September 24th, 2020, a search operation was conducted by the Central Bureau of Investigation in connection to Rs. 11.48 crore which was suspected to be in custody of a DMK leader in Vellore.

A few days back the CBI’s Anti- Corruption Branch registered a case against Dayanidhi, the then senior manager, Canara Bank, Vellore, DMK functionary ‘Poonjolai’ Srinivasan, his brother Damodaran and others in connection with the seizure and registered a case under Section 120 (b) (Criminal conspiracy), 420 (Cheating), 477 (A) (falsification of accounts) and other provisions of the Prevention of Corruption Act, 1988.   It was said by the agency that reliable information had been received and the Income Tax Department conducted a search on the premises of Mr. Damodaran in Vellore on April 1, 2019, and seized Rs. 11.28 crore. Srinivasan himself claimed during the investigation that the seized amount to belong to him and was meant for the distribution to voters in the Vellore Parliamentary Constituency.

After which the election was canceled in Vellore Lok Sabha constituency and a case was registered against D. Kathir Anand (son of senior DMK leader Duraimurugan) under a different provision of the IPC and the Representation of People Act, 1951.  CBI in the FIR mentioned that the cash in Rs.200 denomination was obtained from the currency chest of Canara Bank, Vellore, by exchanging notes of other denominations. Mr. Dayanidhi abused his official position and committed the offense of criminal misconduct.  “The currency was obtained for facilitating easy distribution of currency notes to the voters in the Vellore Parliamentary constituency during the parliamentary election which was to be held on 18.04.2019,” the agency said and added that the activity promoted corruption. On the other hand, it was also confirmed by the bank personals that the exchange was made by the senior manager without following due procedure. The search came in light a day after Mr. Anand, who later contested and won the election, complained that two persons posing as police officials barged into his room at Tamil Nadu House, and questioned him on the issue about raising of the party in Parliament.  The CBI officials announced that the agency would summon them soon for questioning about the nature of the seizure made on the premises on Thursday. The investigator denied to comment on the role of MP in the case.