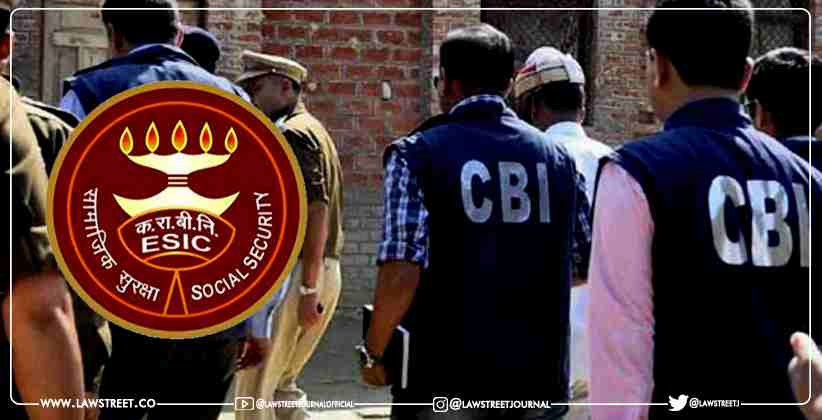 The Central Bureau of Investigation detained two employees of the Employees State Insurance Corporation (ESIC), Puducherry, on July 29th, Thursday in what seems like a bribery case in which the suspected officials froze the complainant's bank account and demanded a bribe to order the account to be revived.

On the basis of a complaint by D Joshua Ananthkumar, a lawsuit was filed against them.

It was contended that the ESIC had granted recovery notice to complainant's firm for overdue dues equivalent to Rs 8,51, 252 along with compounded interest since January, 2020, the CBI stated.

It was also claimed that in July of this year, the suspect approached the bank and requested that the account be closed. The complainant then met with the accused, who requested a payment of Rs 25,000 for himself and the Deputy Director in order to de-freeze the bank account till the case was resolved in court.

The CBI set a trap for the suspect and captured him while seeking and taking a bribe of Rs 25,000 from the complainant.

It was stated that inspections were carried out at two locations in the suspect's Puducherry home, leading to the discovery of certain papers. 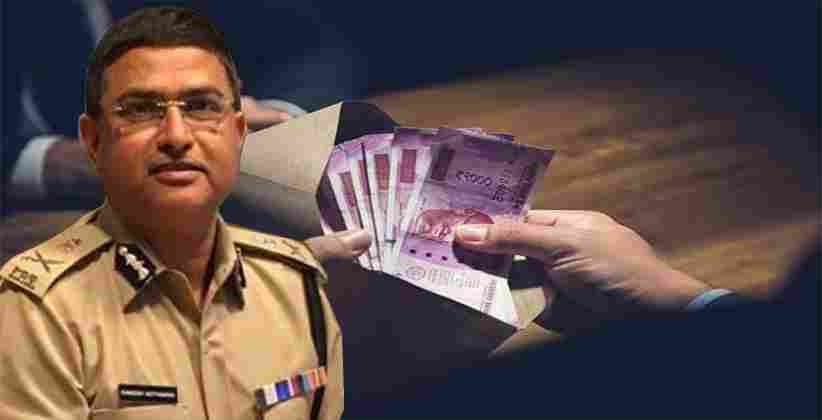 Judiciary Feb 12, 2020 Lawstreet News Network Shares
0 Shares
The Central Bureau of Investigation gave a clean chit on 11th of February, 2020 whilst dropping the names of Rakesh Asthana and Devendra Kumar in a case that was connected with bribery and extortion charges. The chargesheet had been filed before a special CBI Judge - Sanjeev Aggarwal. Further to which the Delhi High Court on 12th of February, 2020 expressed displeasure over the CBI's investigation into the bribery case that had involved the former Special Director Rakesh Asthana. The CBI judge...
Read full post

Crime, Police And Law Oct 23, 2018 Lawstreet News Network Shares
0 Shares
The Central Bureau of Investigation (CBI) on October 22, 2018, conducted raids inside its own headquarters and arrested Deputy Superintendent of Police (DSP) Devinder Kumar in connection with a bribery case against CBI's special director and the No. 2 in the organisation, Rakesh Asthana.On October 15, 2018, an FIR was filed naming Asthana as a prime accused, alleging that he had received kickbacks, amounting to Rs.2 crore, from Moin Qureshi, a meat exporter, to settle a money-laundering case...
Read full post