Fake cops get arrested for extoriting money from citizens in Noida 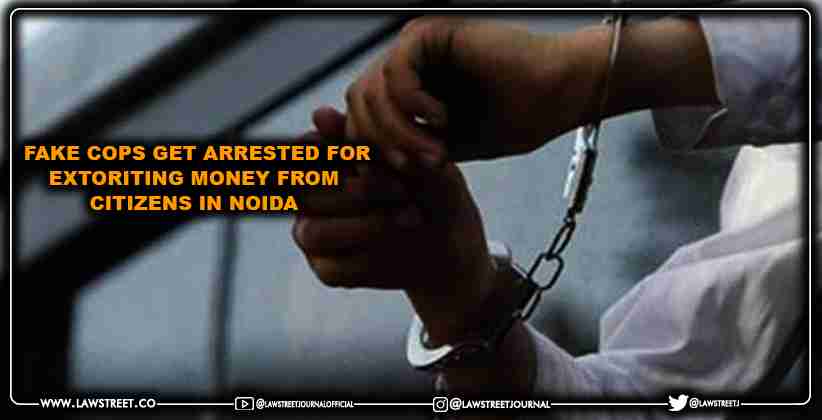 The Noida Police arrested two men for acting as Fake Police and extorting money from the vehicle drivers. The suspects were named as Neeraj Chaube and Mohammad Afsar, both in their twenties and from Varanasi and Delhi, respectively. They were found with two fake Delhi Police identification cards, a set of vehicle papers, and two smartphones, among other items, according to police.

According to senior police officers, the pair would pull over vehicles under the impression of a traffic violation such as not wearing a helmet or mask.

“The perpetrators would demand the vehicle's documents, which they used to seize and say that it was part of an investigation they were in charge of. They would often take advantage of the fact that the papers were not in order,” said Rajneesh Verma, assistant commissioner of police, zone 1. They used to threaten the people in name of strict legal action unless the individual paid up, according to Verma.

The suspects were halted near a Noida resident near the Mahamaya flyover on May 20 and extracted Rs. 4,500 from him.

“The perpetrators took his documents and tried to put him in jail,” reports the witness. The ACP said, "They told him to meet at Labour Chowk with another 20,000 for them."

“We caught them during the meet because we detected them. We have evidence of at least 10 other people being duped in this manner from their mobile. Some of them are now voicing their dissatisfaction. We're just trying to find out who the other victims are,” he further added.

According to police, the duo had been operational for over six months and primarily operated in desolate areas of Delhi and Noida.  The suspects were booked at Sector 58 police station under relevant parts of the Indian Penal Code. The men had been brought before a judge, who then sentenced them to 14 days in judicial detention. 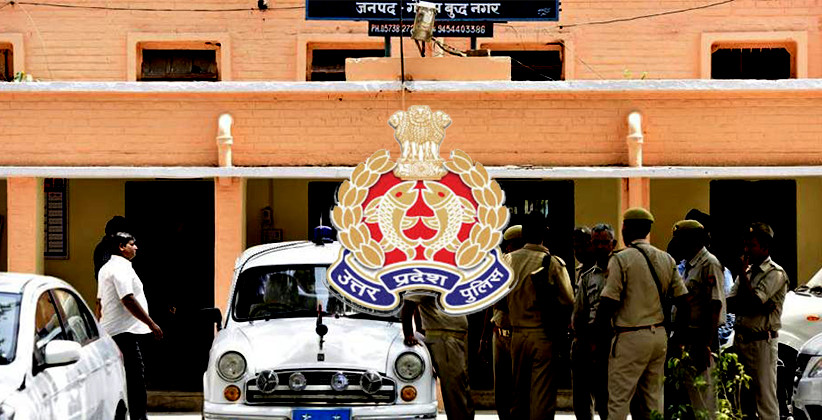 Crime, Police And Law Jul 23, 2019 Lawstreet News Network 1 Shares
1 Share
Drinking at public places in Noida and Greater Noida landed 260 people in trouble who were held by the Noida police and released only after furnishing bail bonds, officials said July 21, 2019.During the police checks carried out on Saturday night (July 20, 2019), 174 such people were held (not arrested) in Noida area, while 86 in Greater Noida region, the officials said."Overall 260 people were held for creating nuisance. They were found drinking at public places in violation of the law,"...
Read full post