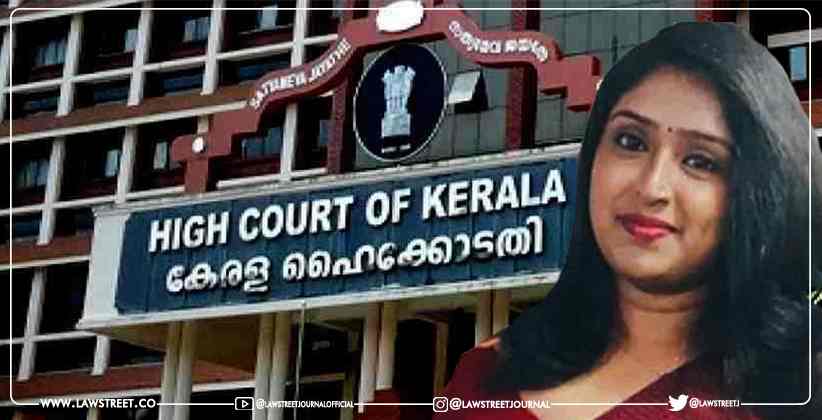 Sessy Xavier, who made headlines previous week for allegedly practising as an advocate for the past two years without completing her LL. B degree, has approached the Kerala High Court seeking anticipatory bail in the matter.

An anonymous letter accused her of not having enrolled in the State Bar Council or even qualifying LLB. She had practised as an advocate for a period of two years before the courts in Alappuzha. On enquiring with the Kerala Bar Council, the authorities of the Bar Association were surprised and shocked to note that the enrolment number provided by Sessy belonged to another advocate, who was practising at Thiruvananthapuram. She had contested the Bar Association elections this year and was elected as the librarian.

As soon as the matter came into light, she went into hiding. The police intensified the search for her, yet they could not locate the 27-year-old. The matter took dramatic twists when she attempted to surrender before the Magistrate in Alappuzha assuming that she would be released on bail. Upon realising that she was charged under with non-bailable offences, she fled the court room. Advocate Roy Chacko will be representing her in the matter.

Meanwhile, members of the Bar Association of Alappuzha decided not to appear for her before the court. The police have registered a case under Sections 417 (cheating) and 419 (cheating by impersonation) of the IPC based on the complaint filed by Alappuzha Bar Association secretary Abhilash Soman claiming that she did not possess the required qualification and that she had presented a fake enrolment number of the Kerala Bar Council to the association. In the complaint, the association office-bearers had further alleged that she had misplaced rare documents from the library. The police have registered a case of theft against her in this regard as well.