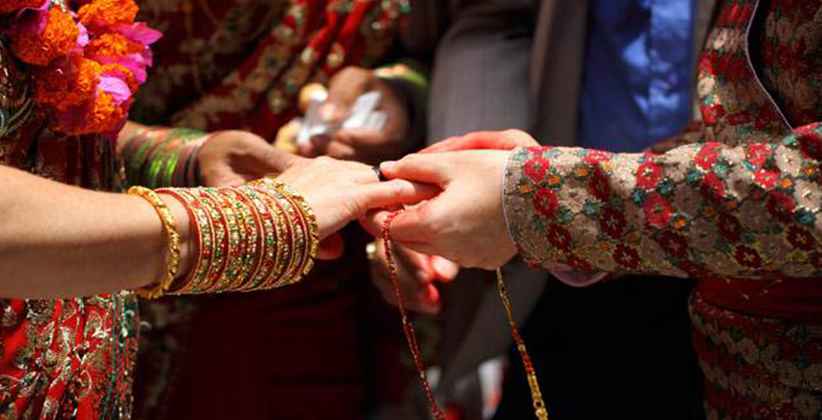 Over 1,000 people gathered at the marriage function of a revenue officer defying the social distancing norms at a village in Madhya Pradesh’s Alirajpur district, the police stated on Tuesday (26th May 2020).

The said FIR was launched against the 24-year-old groom, Kanu Chouhan, who is currently posted as ‘patwari’ (village-level revenue officer) in the state’s Betul District the report said.

A police official reporting the said case stated that the wedding function was held on Monday in Alirajpur’s Bilasa village where none of the attendees wore masks, and they were dancing without following the social distancing guidelines to check the spread of COVID-19.

It was also added that someone had filmed the entire wedding proceedings on a mobile phone and informed the police following which the security personnel also shot a video of the function. The following incident brought about a case which has been registered against the groom under Section 188 of the Indian Penal Code, 1860 Alirajpur’s Superintendent of Police Vipul Shrivastava stated.

It was also reported that no arrests have been made so far as offences under Section 188 of the Indian Penal Code (disobedience to order duly promulgated by public servant) are bailable.