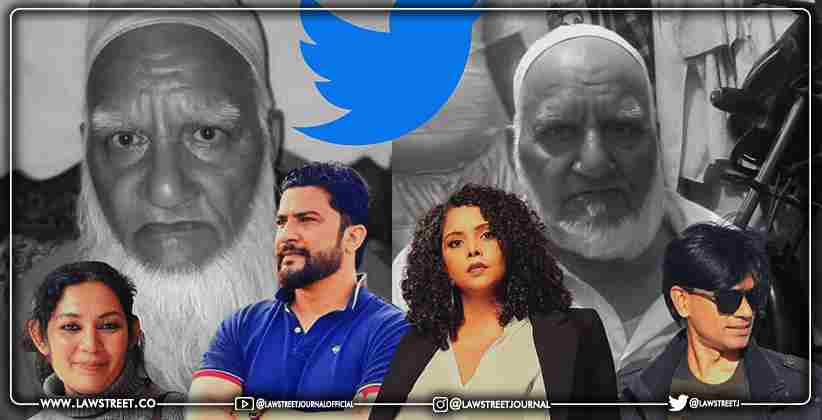 The FIR filed on Tuesday night June 15th, 2021 states that the accuser’s tweets were widely circulated and hinted to a "criminal plot."

It stated, "The accused and others attempted to promote hostility between Hindus and Muslims." “The tweets were an attempt to destabilise the community... Journalists and politicians are among those accused of failing to investigate the matter and spreading misleading information.”

Despite an explanation from the Ghaziabad Police, the users did not delete the posts, and Twitter did not take any action to remove them.

The action was done, according to Akhilesh Mishra, the station house officer at the Loni border police station, since those cited in the FIR had broadcast recordings of the incident on their Twitter handles without authenticating it.

Zubair stated he removed the videos in a tweet. “Based on my contacts with police authorities and other journalists reporting on this matter, the victim's narrative of him being compelled to chant Jai Shri Ram at this point in time does not appear to line up,” he tweeted.

Meanwhile, Ayyub stated she had tweeted about the attack earlier based on news reports. “In light of the cops investigating the situation alleging a different narrative,” she wrote on Twitter, “I shall wait for the truth to triumph as soon as possible.”

“As usual, my goal is to disseminate news that emphasises the truth and, as a result, promotes peace and harmony in our community. I sincerely hope the victim receives justice”, she added.

The Wire issued a statement condemning the filing of a criminal complaint against the news organisation for uploading a link to an article detailing the elderly Muslim man's account of events.

History of the Incident

On Sunday (June 13th, 2021) a video of a Muslim man named Abdul Samad being assaulted in the Ghaziabad district's Loni neighbourhood went viral on social media, bringing the event to light. Samad's beard was supposedly hacked off and he was beaten up. According to initial accounts, he was also instructed to say "Jai Shri Ram." On Sunday, the main suspect, Parvesh Gujjar, was apprehended by the police. Kallu Gujjar and Adil were arrested by the police on Tuesday. Gujjar and his colleagues allegedly assaulted Samad after he allegedly sold them an amulet that had a "bad effect" on their families, according to the police. According to the statement, Samad was in the business of creating and selling amulets and knew Gujjar and others previously.

The police statement differed significantly from Samad's account. He said in a video that the accused compelled him to sing the Hindu deity Ram's name while he was being beaten up while he was "praying to Allah." He further claimed that the defendants told him that they had beaten up a lot of Muslims and showed him recordings of them getting beaten up. None of these were mentioned in the police statement.

“He wasn't compelled to recite Jai Shri Ram... The accused are from both communities, therefore a [communal] angle has a good possibility of being ruled out,” said Atul Kumar Sonker, Deputy Superintendent of Police and Circle Officer of Loni. “I wouldn't say anything about what the victim claims or why he claims.” Meanwhile, Faisal, the brother of one of the men arrested, Adil, has told The Quant a third version of the story.

While Faisal confirmed that Samad sold amulets and went to Parvesh Gujjar's house on his own, he claimed that Adil and a few other Muslim men went there to rescue Samad. Another man, Intizaar, who is now on the run, told Adil and the others that Parvesh Gujjar had kidnapped a Muslim man, according to Faisal. Faisal questioned why Muslims would join together to chop the beard of another Muslim guy. “They went to the place and urged Gujjar to let him go and pulled Samad out”. Parvesh Gujjar, according to Faisal, reported the Muslim males to the police, including Adil. 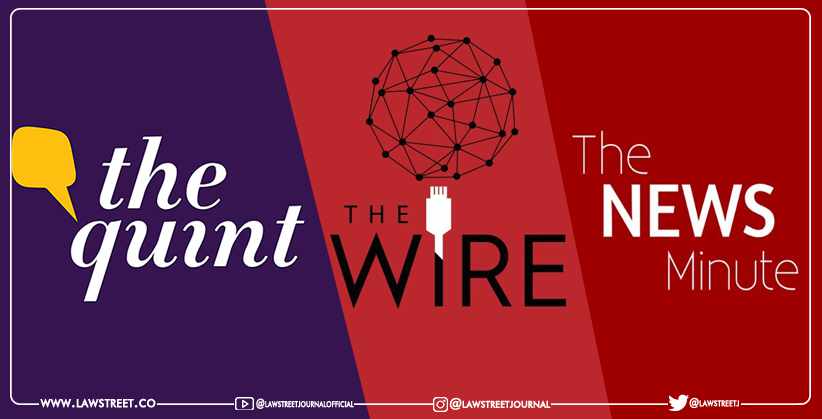 Judiciary Jun 29, 2021 AISHWARYA GAIROLA ( Editor: Ekta Joshi ) 2 Shares
2 Shares
The vacation bench of the Delhi High Court comprising Justices C Hari Shankar and Subramonium Prasad, refused a stay on the implementation of the IT Rules sought in applications by the Quint and the Wire, stating that it was prima facie not inclined to grant any interim relief for actions against non-compliance with the IT rules.The bench said, "The matter is pending before the regular division bench, no stay was granted. They are only implementing the notification on which there is no stay....
Read full post 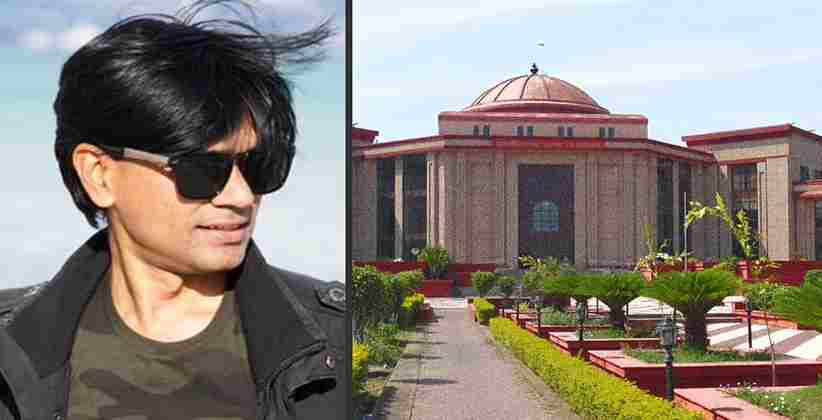 Judiciary Oct 08, 2020 Meghna Mishra ( Editor: Ekta Joshi ) 4 Shares
4 Shares
On Monday. i.e. October 5th, 2020, the Chhattisgarh High Court passed an interim order which directed that coercive steps cannot be taken against the co-founder of Altnews, Muhammed Zubair. He was involved in a case for allegedly harassing and torturing a minor girl through twitter. Zubair approached the Chhattisgarh High Court with a petition to quash the FIR that was lodged against him in Raipur. The FIR held Zubair guilty under provisions of the Information Technology Act,2000; the...
Read full post