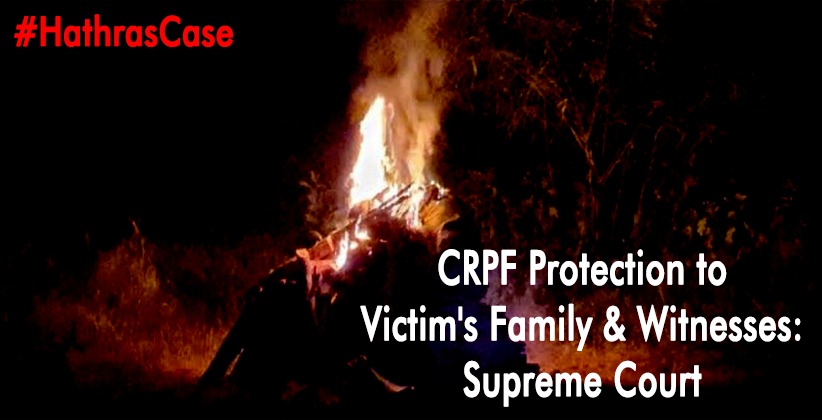 Crime, Police And Law Oct 28, 2020 Rocky Das ( Editor: Ekta Joshi ) 5 Shares
5 Shares
The Chief Justice of India, SA Bobde permitted CRPF protection to the Hathras gang rape victims’ family and witnesses while observing the concerned case. Though special protection has been permitted to the family members and witnesses by the state government of Uttar Pradesh previously, the bench led by the CJI felt the protection should be higher so as to avoid future consequences during the trial of the case.

The top court also ordered the Allahabad high court to monitor the ongoing CBI investigation regarding the case. The CBI was also being directed by the court to report its immediate authority i.e. the Allahabad high court and shall furnish its investigation report to the court from time to time.  The court denied the plea for transferring the case outside of the case noting that the case cannot be transferred until the investigation process is completed. The court further implied that as the local police have been involved and also CBI is taking over the charge of the case, it would be inappropriate to transfer this matter at this stage as there is a rule for apprehension. However, the court also said that it will consider transferring the trial of the matter if necessary.

The Supreme Court refused a plea to appoint a special public prosecutor for the case as the family member of the victim has already appointed Advocate Seema Khuswaha and Advocate Raj Ratan to fight the case on behalf of them and it would be a violation of the scheduled castes and scheduled tribes act, 1989 to appoint a special public prosecutor if allowed. The court further directed the Allahabad high court to remove the names and the relationships of the victim’s family members which has been revealed by the courts both from offline records and digital platforms and ordered the court not to commit such act in the future. 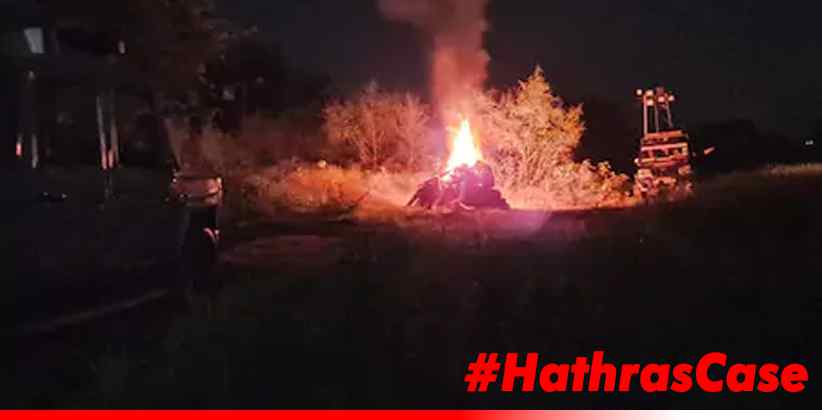 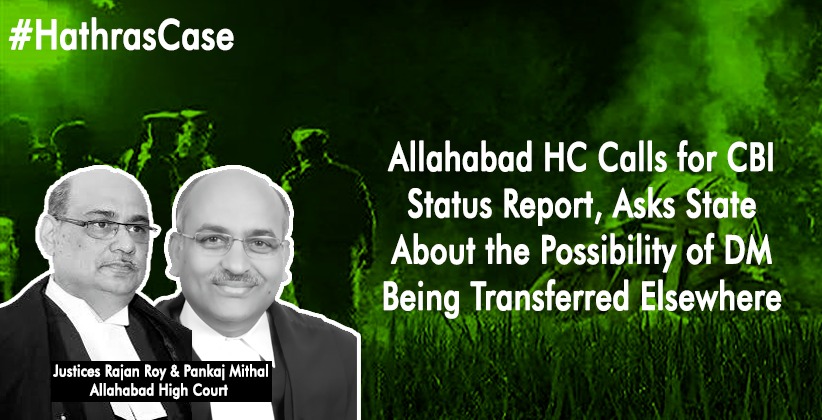 Judiciary Nov 07, 2020 Atharwa Gauraha ( Editor: Ekta Joshi ) 5 Shares
5 Shares
The Allahabad High Court asked the government of Uttar Pradesh whether it was "fair and reasonable" to allow the Hathras District Magistrate (DM) to continue in his position during the pending investigation in the case of the Hathras rape and illegal cremation in which he was in "the thick of things."A Lucknow Bench of Justices Rajan Roy and Pankaj Mithal said, “...when he [Hathras DM Praveen Kumar Laxkar] was in the thick of things... would it not be appropriate to shift him elsewhere during...
Read full post