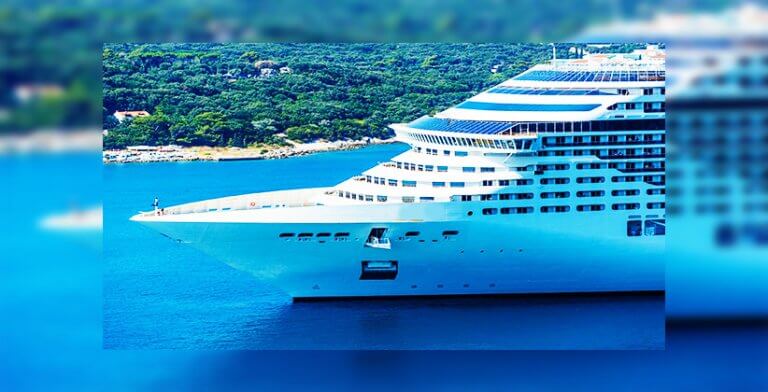 In April this year, an Italian teenager accused of raping a 17-year-old British girl on a European cruise has walked free on a legal technicality because the alleged attack occurred in international waters.

As per reports, the victim, who was travelling with her parents, told Spanish police that her attacker forced her into his cabin before raping her as the MSC Divina cruise ship made its way to Valencia in Spain from the Mallorcan capital of Palma.

The 18-year-old accused lives in Italy. He was arrested by police the following day on the vessel, which is registered in Panama.

However, he was later freed by a duty court in the city after the judge concluded that he did not have jurisdiction to probe the alleged crime because it was committed by a foreigner on another foreigner in international waters and on Panamanian territory.

The release was linked to Spain’s legal reforms of the doctrine of universal jurisdiction.

In 2009, Spanish law was modified so that crimes against humanity which took place in other countries could only be heard in their courts if they involve Spanish victims or suspects present in Spain.

Local Spanish media reported that the judge could only have claimed jurisdiction over the crime if the alleged Italian suspect had lived in Spain.

The judge had called on British, Italian and Panamanian authorities to look into the allegation, according to Spanish media.

The sex attack is said to have occurred around 5am on April 11, 2019. The ship docked in Valencia at 7.35am and left just after 4pm the same day for Marseille, without the suspect on board but with the British girl and her parents.

The victim was examined at Valencia’s La Fe Hospital as part of a rape crimes protocol. DNA tests also took place in the cabin where the sex attack allegedly occurred and on the British girl’s clothes for analysis at Valencia’s Institute of Forensic Medicine.

A spokesman for MSC Cruises talking about the investigation had said that “our company is fully cooperating with the authorities overseeing this investigation, but is not itself in any way subject to it.”