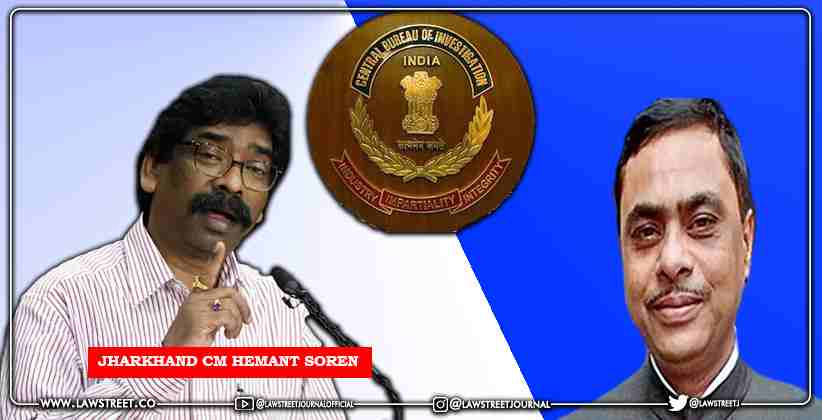 Jharkhand Chief Minister Hemant Soren on Saturday ( July 31, 2021), recommended that the CBI take over the investigation into the death of Dhanbad Additional Sessions Judge Uttam Anand, who died on Wednesday after an alleged hit-and-run incident.

A Jharkhand Police Special Investigation Team (SIT) has arrested two people in connection with the incident.

The Supreme Court, taking suo motu cognizance of the incident, stated on Friday(July, 30,2021), that the "gruesome incident" has "larger ramifications." A bench of Chief Justice N V Ramana and Justice Surya Kant directed the Chief Secretary of Jharkhand and the Director General of Police (DGP) to jointly submit a report on the status of the investigation into the incident within a week.

According to police sources, the accused admitted to investigators that they were drunk at the time of the incident. “We sent their blood and urine samples for testing so that we could document it. We have yet to determine a motive for the incident,” a source said while adding, “One of them, Lakhan Verma, is a hardened criminal, and extracting information from them will take time.”

Family members have stated that they were not aware of any threat to the judge. A Special Investigation Team led by Jharkhand ADG Operations Sanjay Anand Latkar questioned the accused and formed teams to determine their criminal antecedents, among other things.