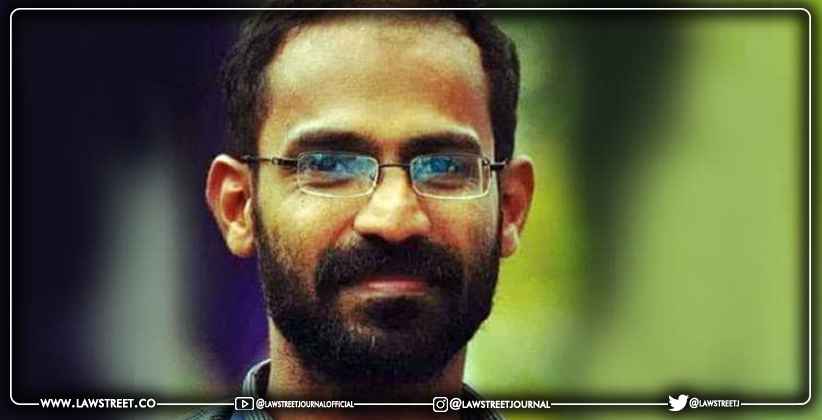 Siddique Kappan, a journalist from Kerala, has filed a regular bail plea with the Mathura District Court, claiming that the charge sheet has no evidence linking the petitioner to the accused crimes other than bare assertions with no backing papers.

The Bail Application, citing the Supreme Court's order granting him the right to seek any legal remedy available to him, along with the right to file an application for bail and other exemptions, claims that maintaining him in jail on the basis of UAPA is anything but a mishandling of its regulations, especially when there is no proof or recovering against the suspect even in the charge sheet.

The bail plea further states that even if the applicant had been seen in the company of some PF members, it cannot be a basis for arrest and refusal of bail, especially when the petitioner is a reporter by profession, and as a reporter, he is obligated to go around and travel with all kinds of individuals from different walks of life in order to carry out his journalistic duties.

In the aftermath of the Hathras gangrape-murder case, Siddique Kappan and three others were taken into custody by UP Police on their way to Hathras on October3, and were consequently booked together under UAPA, asserting that he and his co-passengers were attempting to provoke communal riots and hinder social harmony. Last year, the Kerala Union of Working Journalists (KUWJ) petitioned the Supreme Court for Kappan's release, claiming that he had been wrongfully detained. Later in the case, Kappan's wife was also involved.

Kappan's wife recently wrote to the CJI, asserting that her husband (who was tested positive for COVID-19) is caged like an animal in a bed at the Medical College Hospital in Mathura, without freedom of movement, and that he has been unable to eat or use the toilet for more than four days, and is in critical condition. The letter further claimed that despite being mentioned more than seven times, the Writ of Habeas Corpus petition submitted on 6th October,2020, which was meant to be disposed of on March9,2021, had not been disposed of.

As a result, it requested that urgent action be taken/necessary orders are issued to return Kappan to the Mathura Jail as an interim remedy, until the outcome of the related application filed on 22nd April, 2021. It should be noted that the Kerala Union of Working Journalists (KUWJ) has approached the Supreme Court to have Kerala Journalist Siddique Kappan transferred to the All-India Institute of Medical Sciences (AIIMS) or Safdarjung Hospital in Delhi, citing a medical emergency.

According to the Kerala Union of Working Journalists (KUWJ), Kappan fainted in the restroom on 20th April,2021, suffering significant injuries. He later tested positive for COVID-19 and is currently hospitalised in Mathura hospital.

On 28th April, the Supreme Court ordered that journalist Siddique Kappan be transferred from Uttar Pradesh's Mathura Jail to any government hospital in Delhi for medical treatment.

According to the above order, he was transported in an ambulance from Mathura Jail to AIIMS, New Delhi, where he has been receiving treatment since 30th April. However, according to the Notice, none of Kappan's family members or lawyer were kept informed about his health condition until 7th May, 2021. 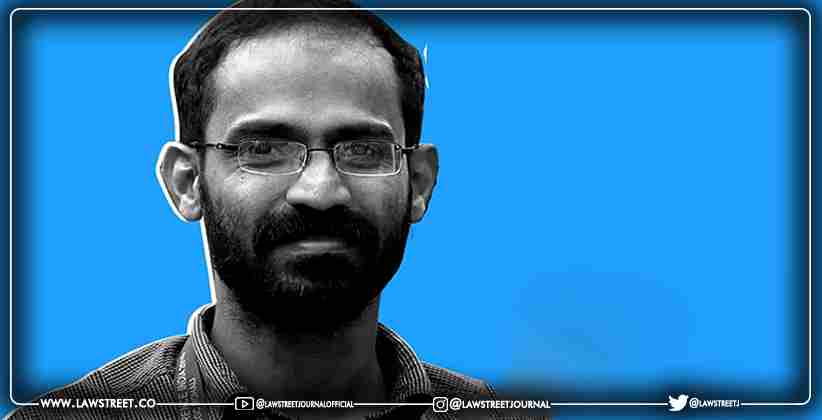 Judiciary Jun 17, 2021 Aishwarya Gairola ( Editor: Ekta Joshi ) 3 Shares
3 Shares
Mathura Court dropped proceedings against Siddiqui Kappan, Atiqur Rahman, Masood Ahmed and Alam in a case registered against them under charges related to apprehension of breach of peace (Section 151 of Criminal Procedure Code); security for keeping the peace in other cases( Section 107 CrPC) and inquiry as to truth of information( Section 116 of CrPC).The Accused were arrested by the Maan Police when they were on their way to Hathras to meet the family of a Dalit women allegedly raped and...
Read full post 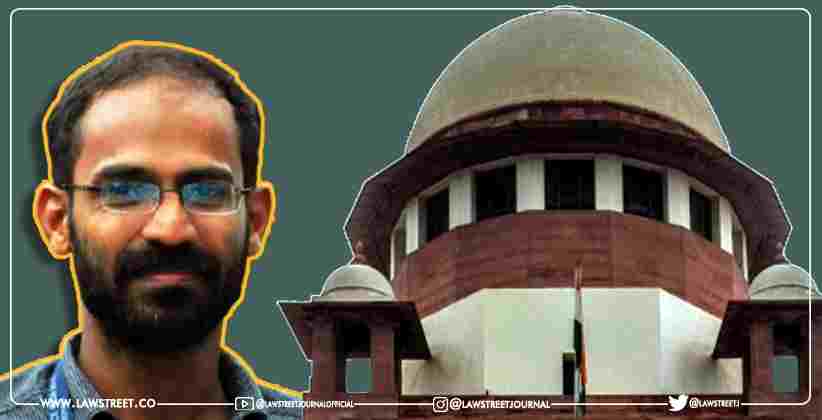 Judiciary May 12, 2021 Nancy Goyal ( Editor: Ekta Joshi ) 18 Shares
18 Shares
The Wife of Journalist Siddique Kappan, Raihanath Kappan has sent a notification of contempt (through Advocate Wills Mathews) to the Uttar Pradesh Government Alleging Non-Compliance of Supreme Court's Order dated April 28, 2021 and for submitting incorrectly/misleading data before the SC in regards to his clinical status.The gist of the noticeOn April 28, the Supreme Court directed that Kerala journalist Siddique Kappan be moved from Mathura Jail in Uttar Pradesh to a government clinic in Delhi...
Read full post