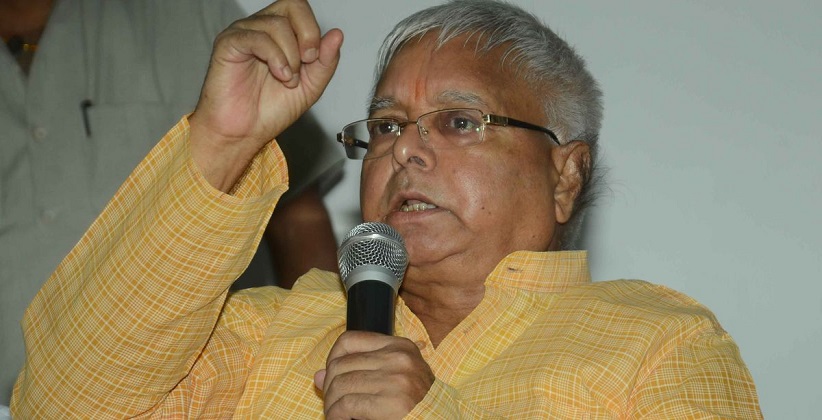 The case is pertaining to fraudulently withdrawing of Rs. 3.13 crore from Dumka treasury between December 1995 and January 1996.

Mr. Prasad is already serving a jail term of 13.5 years in three fodder scam cases and lodged in the Birsa Munda jail in Ranchi.