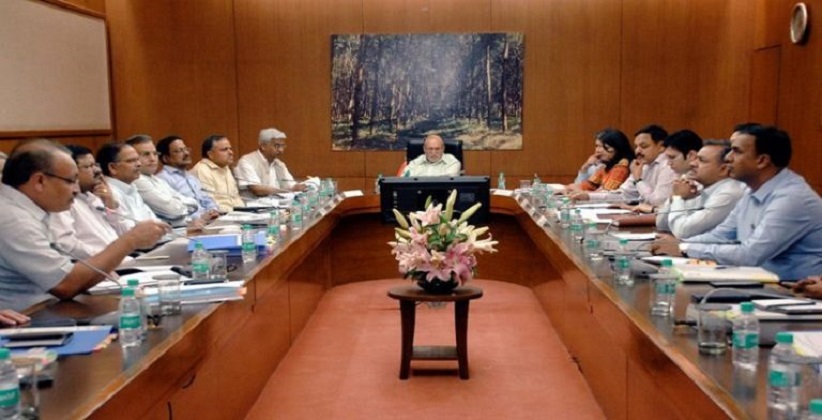 On May 17, 2018, Delhi's Lieutenant Governor Mr. Anil Baijal reviewed the traffic management of Delhi Police in a meeting regarding Law & Order in the Capital. Focusing on the traffic violations and illegally parked vehicles.

Mr. Baijal taking cognizance of the traffic violations said that special attention should be given to create awareness on road safety and traffic laws amongst the school and college students.

In the meeting, Special Commissioner of Police, Traffic presented a detailed presentation on this subject. It was informed to the Lt Governor that since 2001, there had been 48 percent increase in population and 179 percent increase in vehicular traffic, whereas the road length has just increased by 15 percent because of which traffic management is facing big challenges.

As per the guidelines of the Lt Governor, Delhi Police is adding local police to improve the traffic management.

It was further informed to the LG that traffic police and local bodies are running intensive operations to remove encroachment from the roads. Mr. Baijal advised that maximum awareness of the traffic/bottleneck/jam in various places of Delhi should be spread through electronic display boards, social media platform, etc. so that people can choose other options at the same time.

Speaking about parking hassle, he directed all concerned departments to run an effective action campaign to ensure that people use authorized parking spaces instead of parking their vehicles illegally anywhere.