Local police open an investigation into Mehul Choksi's disappearance, believing he may have left Antigua and arrived in Cuba 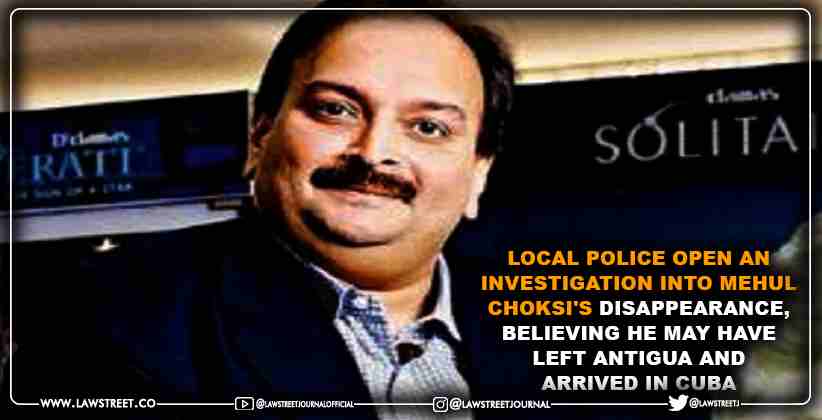 Mehul Choksi, the fugitive diamond dealer sought in the Rs 13,000 crore PNB scam, may have fled Antigua and landed in Cuba.

Choksi has vanished from Antigua, where he had been hiding after fleeing India. He may have escaped to Cuba after fleeing Antigua.

The Diamond broker, who is wanted in the multi-billion-dollar PNB racket, was reported missing by the Antigua Police Department.

Choksi had reportedly become a resident of Antigua and Barbuda, a Caribbean island republic.

Meanwhile, the Central Bureau of Investigation (CBI) has taken notice of allegations that Mehul Choksi has gone missing, according to news agency ANI. According to sources, the CBI is checking the evidence.

Commissioner of Police Atlee Rodney told "Antiguanewsroom" that the police are "following up on the whereabouts of Indian businessman Mehul Choksi," who is "rumoured" to be missing.

Mehul Choksi was last seen leaving his residence in a car at 5.15 p.m. on Sunday (May 23). The Johnson Point Police Station in Antigua has opened an investigation into Mehul Choksi's disappearance.

According to Gaston Browne, Prime Minister of Antigua, government officials are attempting to locate Mehul Choksi, and people have been asked to contact police if they have any details.

According to local reports citing an associate of Mehul Choksi's, he is a resident of another Caribbean nation. Mehul Choksi may have fled Antigua when the Indian government pressed the Antiguan government to strip him of his citizenship.

Choksi may have left Antigua and relocated to Cuba, where he owns land, according to reports. Mehul's associate was cited in a media article in Antigua as saying, "Mehul Choksi has fled the country and is most likely living in his other lavish home in Cuba."

Mehul Choksi and his nephew Nirav Modi are wanted for allegedly using letters of undertaking to syphon off Rs 13,500 crore from the state-run Punjab National Bank (PNB).

Although Nirav Modi is in a London jail after being denied bail on several occasions and is fighting extradition to India, Choksi obtained citizenship in Antigua and Barbuda through the Citizenship by Investment scheme in 2017 before fleeing India in the first week of January 2018. Following it, the fraud was discovered. 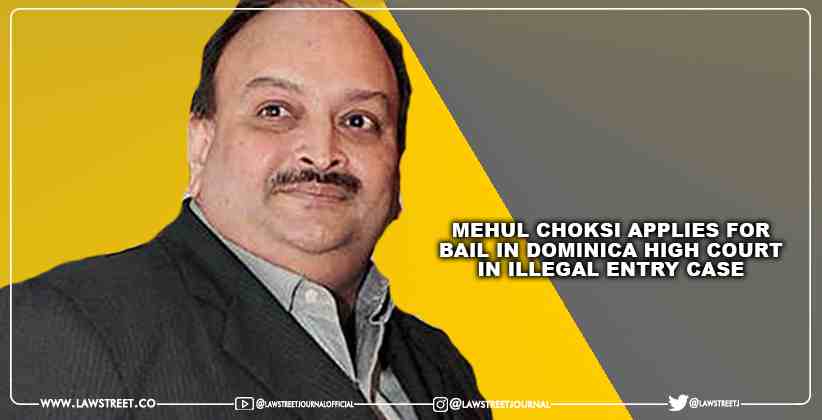