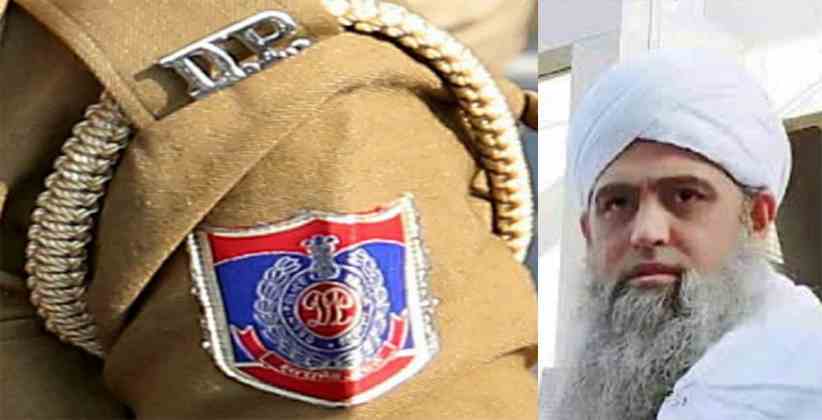 On Thursday the officials said that "An FIR was also lodged against Maulana Saad and six others for holding a religious congregation in Delhi allegedly in violation of the lockdown orders and not maintaining social distancing to contain the spread of Covid-19.” In a nine-page response to the notice, Maulana Saad expressed his inability to respond to the questions asked by police as has self-quarantined. He said that “since the Nizamuddin Markaz is closed, he will respond to the questions when it is opened again.”

Maulana Saad's lawyer has denied reports of the Tablighi Jamaat chief being absconding. Lawyer Shahid Ali said that “the media has been saying that Maulana Saad has run away but if the police have given him a notice then how he is at large. We have to reply to the crime branch but we have asked for time.” Maulana Saad's son and Jamaat Committee member Mohd. Yusuf Saad gave a written statement regarding the notice to IANS on Friday. According to Yusuf, the statement was drafted in consultation with Maulana Saad. "Media reports about the Jamaat headquarters since March 31 are only a part of the conspiracy and attempt to defame the Markaz. Tablighi Jamaat doesn't have any connection with any political party," the statement read with the acceptance that the crime branch has registered a case against Maulana Saad. Maulana Saad, in his written statement, has termed the incident of Jamaat headquarters guests being positive for coronavirus, "a co-incidence" only. Maulana Saad said that "This is a coincidence. As soon as we got to know about the coronavirus, we banned the entry of guests in the headquarters. We have a record of every guest. The Jamaat headquarters made all possible efforts to send back all the guests to their homes."  The statement further read: "Soon after the Prime Minister declared complete lockdown on the midnight of March 24 following the Janata Curfew, the government machinery had stopped the event organised at the Jamaat headquarters. The event was postponed for an undeclared time. In the last few days, all people who have attended the event, whether they are Indians or foreigners, have been evacuated. They have either been quarantined at various places or been hospitalised". In a reply to the crime branch on Friday, the Jamaat headquarters said: "The police have sealed the Markaz. Most of the agents of Maulana Saad are now in quarantine homes. Hence, it is impossible to provide these pieces of evidence. So, when the Jamaat headquarters will be opened and all managers will be assembled, the crime branch will be provided with the evidence". The Islamic organisation being high-lightened after a number of its members who attended a congregation held in Delhi's Nizamuddin area in March of this year, tested positive for the novel coronavirus in various states across the country.