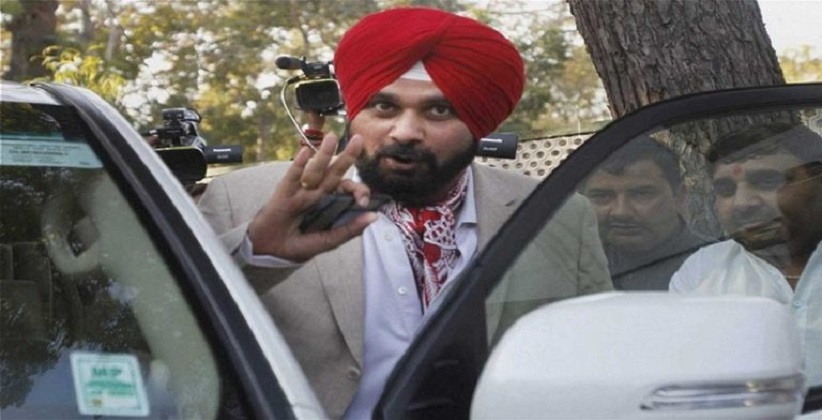 On Tuesday (15th May 2018) the Supreme Court acquitted cricketer-turned-politician Navjot Singh Sidhu of culpable homicide charge, that was levelled against him in a road rage case 30 years ago. However, the court convicted Mr. Sindhu under section 323 of the Indian Penal Code (IPC) on charges of punishment for voluntary causing hurt.

Earlier the Punjab and Haryana High Court convicted the Appellants, Navjot Singh Sidhu, and Rupinder Singh Sandhu and sentenced them to three years imprisonment. Though, the victim’s family being unsatisfied with the quantum of sentence appealed to the Supreme Court for the enhancement of the sentence.

On December 27, 1988, Sidhu had allegedly hit 65-year-old Gurnam Singh after getting into an altercation with him in Patiala. The victim was rushed to the hospital, where he was declared dead.