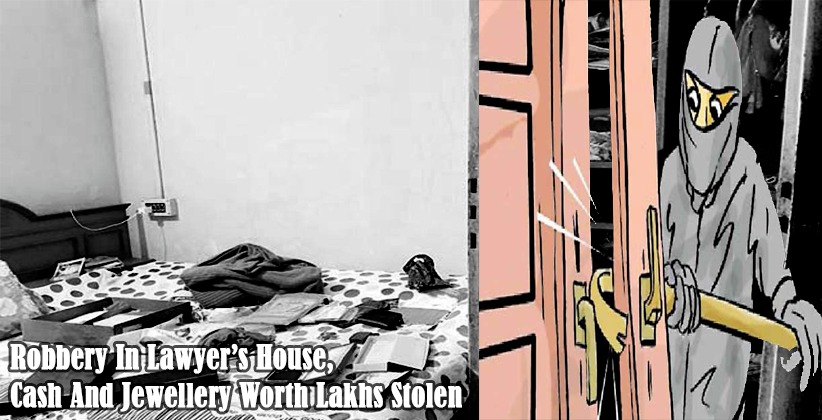 He stated that, on the night of 8th August, he along with his family went to his father’s place who lives in Sector 47. They returned back the next morning, and there they found their house broken into.  He filed a complaint to the police and listed down the things which were stolen. He mentioned that gold and silver jewelry worth lakhs of rupees, 90,000 in cash, and other valuables were taken away by the robbers.

On receiving the complaint, the police registered the case under sections 380 (Theft in dwelling house) and 457 (Lurking house-trespass or housebreaking by night in order to commit an offense punishable with imprisonment) of IPC.f The police further stated that some unidentified miscreants broke into a lawyer’s house and decamped with 90,000 cash and gold and silver jewellery when the lawyer and his family members were away.  A similar complaint was also registered under the same sections by a woman residing in Sector 8 who stated that the accused broke into her house on 28th July through a window and stole her gold and diamond jewellery. 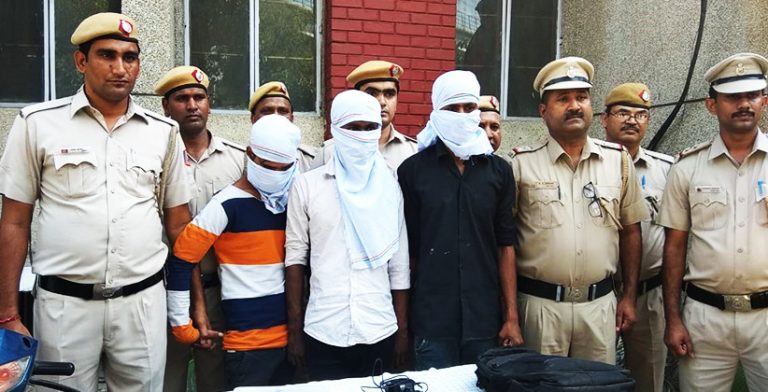 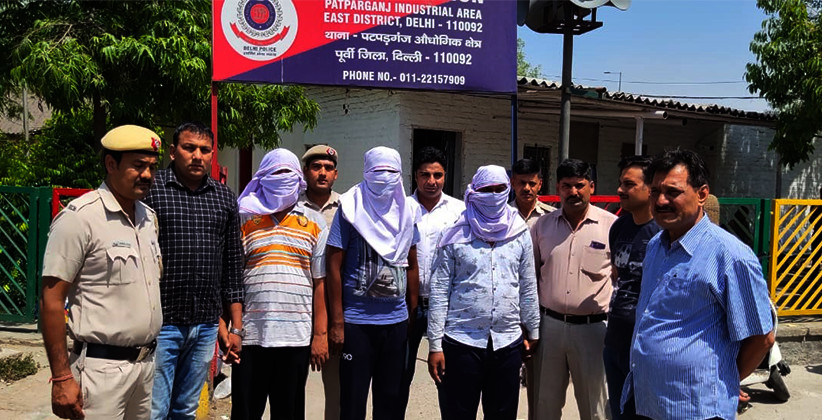 Crime, Police And Law May 28, 2019 Syed Wajid ( ) 0 Shares
0 Shares
It would have been late for ever had the district police not swung into action right at the moment of the call.Acting on a complaint lodged by one Munna Lal who with his wife was waiting for a bus at Anand Vihar (East Delhi) for Sarai Kale Khan when he was robbed at gunpoint.They both were still there when a man came and asked them as to where they had to go. In the meanwhile, he too joined them waiting for the bus.As it was a game planned, there reached an SUV, white Duster and asked the...
Read full post