What is secularism exactly? How does media change the meaning of secularism?

With time changing, India is becoming more minority centric and less secular. The thread of secularism is going weak because of the role of media and celebrities in the country. People are being influenced and people of the country are becoming biased. 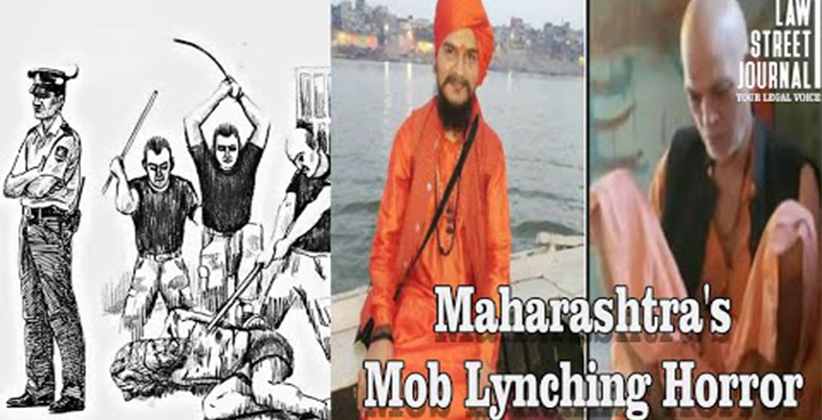