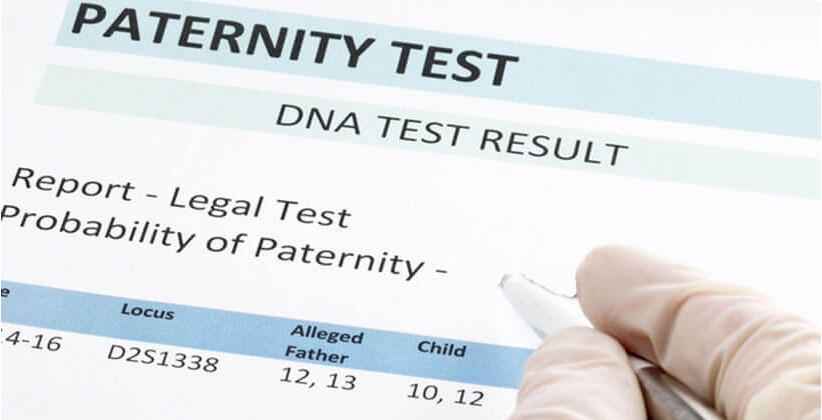 Crime, Police And Law Aug 18, 2020 RITIK JAIN ( Editor: Ekta Joshi ) 24 Shares
24 Shares
A lady has claimed that a BJP MLA Mahesh Negi from Uttarakhand had sexually abused her for a long time and requested that her little daughter's DNA test ought to be matched with that of the MLA's.

The spouse of the MLA, Rita Negi, enrolled an FIR against the lady and 4 other people at Dehradun's Nehru Colony Police Station for blackmailing the MLA for Rs. 5 Crores.  The lady, who made the claim, delivered a video in which she said that the BJP MLA had shared a physical relationship with her for a long time. She additionally said that her little daughter's DNA test ought to be matched with the MLA as it doesn't match with that of her husband's.

Also Read - DNA Test Of Accused Should Not Be Ordered Without Appropriate Requirement: SC [Read Judgment]

Dehradun SSP Arun Mohan Joshi told the news office that the BJP MLA's wife registered a FIR in the issue and further examination is in progress. The Congress Party Unit in Uttarakhand is also supporting the victim and began to raise the voice for a DNA Test against the MLA for sexually abusing her.  In a statement of Congress' Chief, he said that, if a lady is requesting a DNA test, there is no harm in it. A DNA test is required for producing reality. Additionally, he included that the spouse of accused MLA has been continually giving life dangers and is threatening the victim to take back the charges against the MLA.  Congress Vice President said that "we are not against any individual or political party; however, if there is any charge against the MLA, the sanctity of the post is at serious risk. Thus, the MLA needs to come out with reality or needs to come out with the sample of DNA."  The State Commission for Women has furthermore written a letter to the SSP to protect the complainant and give the status of the work done every once in a while. 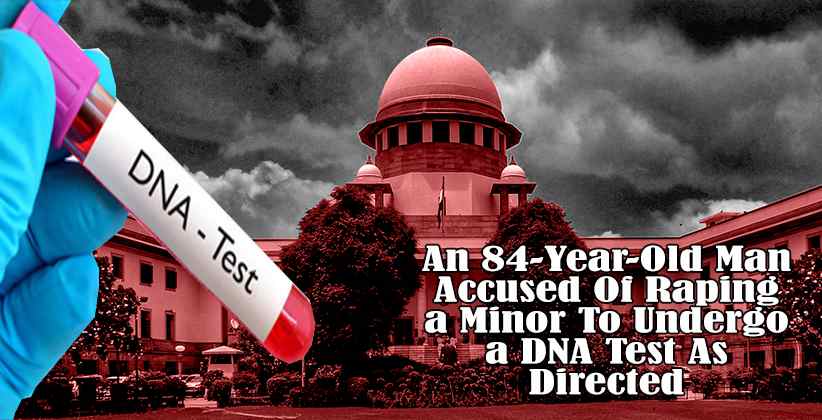 Judiciary Jul 20, 2020 Prachi Misra ( Editor: Ekta Joshi ) 7 Shares
7 Shares
The Supreme Court charged an 84-Year-old man for an offense under Protection of Children from Sexual Offences (POCSO) Act for raping a minor and asked him to undergo a DNA test. The rape victim delivered a baby on 5th July 2020. The accused was denied bail, and thus filed a Special Leave Petition before the SC.The accused in the SLP submitted that he is not responsible for the pregnancy of the daughter of the complainant girl. He submitted that his writ petition before the High Court is still...
Read full post 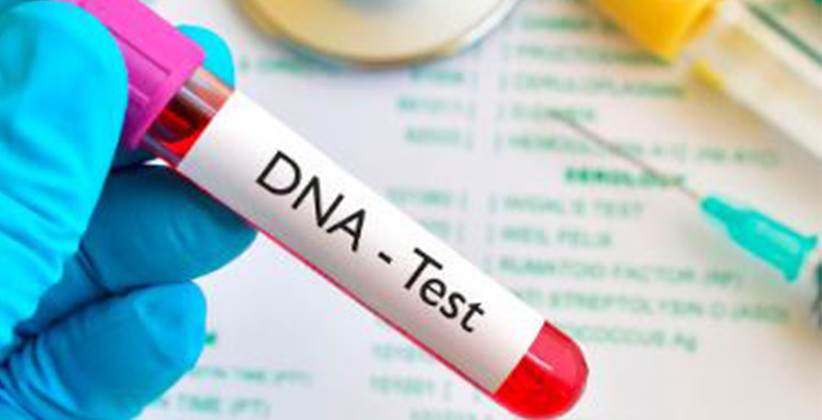 Judiciary Aug 06, 2019 Editor : Shreya Bansal ( ) 3 Shares
3 Shares
The Supreme Court on August 5, 2019, in the case of Kathi David Raju v. The State of Andhra Pradesh & Anr has observed that DNA test cannot be ordered without adequate satisfaction regarding the need for this test.A Bench comprising of JusticesAshok Bhushan and Navin Sinha while hearing an appeal arising against the decision of the Andhra Pradesh High Court observed that "It (DNA Test) is a serious matter which should not be lightly to be resorted to without there being...
Read full post