Do Prisoners Have Right to Choose Medical System for Treatment? : Rajasthan High Court to Consider the Question in Plea Filed by Asaram Bapu's Son 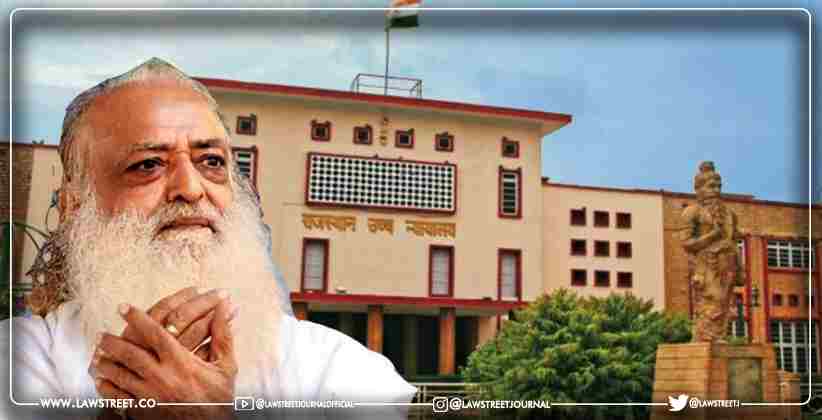 On Monday (May 11, 2021), the Rajasthan High Court had sought the State Government's response to a petition seeking Ayurvedic medical treatment for Asaram Bapu, who is being held in Jodhpur's Central Jail in connection with a sexual assault case.

The current petition is filed by his Son. The writ petition emphasizes prisoners' fundamental right to effective medical treatment under Article 21 of the Constitution. It raises the following issues for the Court to consider:

1. Whether the fundamental right of a person to be medically treated under Article 21 of the Constitution includes the right of a prisoner to undergo treatment under such a medicinal system, out of the various systems of medicines such as Allopathy, Ayurveda, Homeopathy etc recognized by the State,  that the prisoner believes would improve his /her health?

2. Would it be considered a violation of article 14 of the Indian Constitution, if the State denied the prisoner's preference for medical treatment?

3. Is it a violation ofthe Prisoner's right to life and health under article 21 of the Indian Constitution, if the State continues to treat the prisoner in a manner contrary to his or her preferences despite the fact that his or her health is not improving or is deteriorating?

The case has been scheduled for hearing on May 18, 2021 by a Single Bench led by Justice Arun Bhansali.

In September 2013, Asaram Bapu was arrested by the police in connection with a Sexual Assault Case and wassentenced to life in prison by a Jodhpur court.

The petition which is filed by his son, alleges that the health of Asaram Bapu has been deteriorating during his three years of judicial custody as a results of  inappropriate and inefficient medical treatment provided to him by the prison authorities.

"The treatment administered to Petitioner No. 1's father at the request of the Prison Administration has not been able to limit the progression of the medical conditions, but his father is developing more life-threatening ailments primarily due to a lack of appropriate and efficacious medical treatment," the plea states.

According to reports, Asaram Bapu had used Ayurveda and other alternative medicinal systems for more than 7 decades prior to his arrest, and as a result, his body had long become accustomed to Ayurveda.

Thus, it is argued that the prison authorities' refusal to provide Asaram Bapu with Ayurvedic medical treatment violates his fundamental rights under Articles 14 and 21 of the Constitution.

"It is not permissible for the State to impose its choice of medicinal system on any Prisoner, even if treatment under such a system of medicine as the Prisoner has chosen out of the systems of medicine recognized by the State is not available for any reason that is not attributable to the Prisoner," the plea states.

Narayan Sai v. State Of Rajasthan is the name of the case.

“Revenge killing of victim, her family and eye-witnesses will be organized if granted bail to Asaram Bapu”: Victim’s father moves Supreme Court 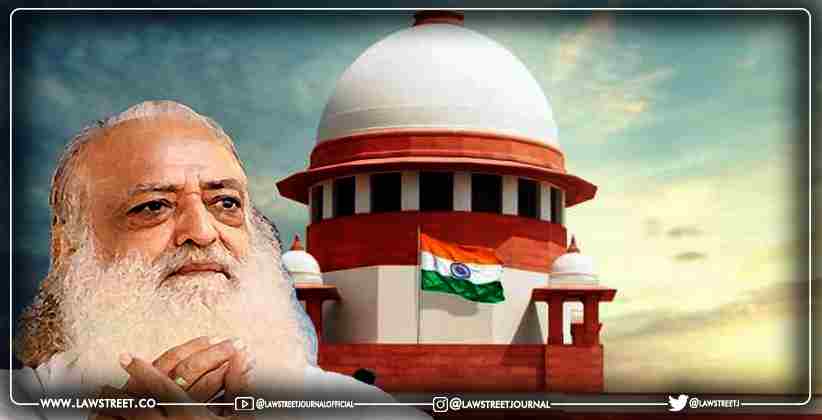 Crime, Police And Law Jun 12, 2021 Celin Sunil ( Editor: Ekta Joshi ) 1 Shares
1 Share
The father of the rape victim has moved to the Supreme Court, opposing the bail plea of self-styled Godman and life convict, Asaram Bapu, stating that he will organize revenge killing of the victim, her family and the witnesses if granted bail. Asaram Bapu is a habitual offender who is currently facing trial for offence of rape, avers the plea moved by the father of the child rape victim who was 16 years of age at the time of incident through Advocate Utsav Bains.The plea states that...
Read full post 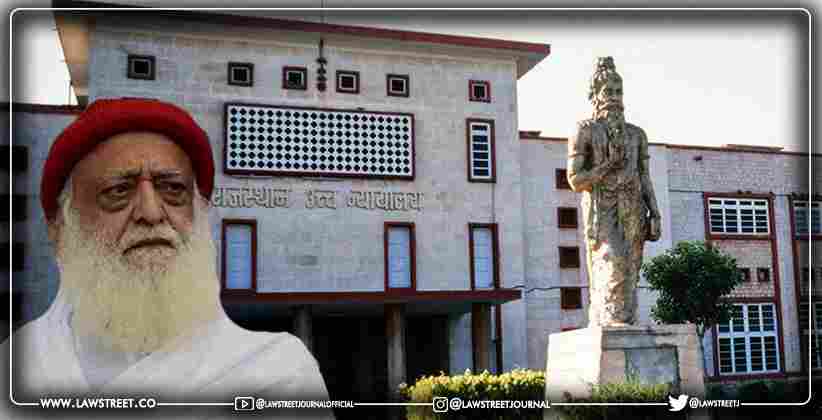 Judiciary Jun 12, 2021 Aishwarya Gairola ( Editor: Ekta Joshi ) 6 Shares
6 Shares
The State of Rajasthan filed a Counter Affidavit in the plea filed by Asaram Bapu, opposing his bail plea stating that the petition of the life convict seeking temporary suspension of sentencing to pursue medical treatment and changing his place of his custody had ulterior motive. The Counter Affidavit was filed challenging Rajasthan High Court’s order, wherein Asharam Bapu’s plea seeking temporary suspension of sentences to pursue was dismissed.The State averred that this is the third...
Read full post