Veterinarian Booked For Death Of Pet Dog At KCR's Bungalow 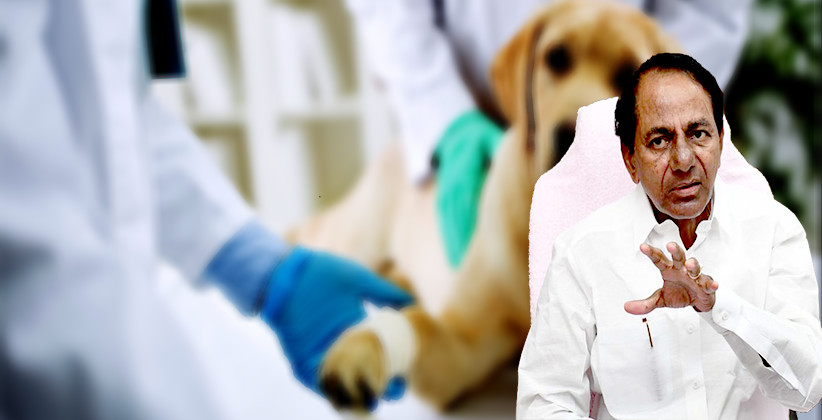 Crime, Police And Law Oct 01, 2019 Lawstreet News Network 0 Shares
0 Shares
In an unusual case, the Hyderabad police have booked a veterinary doctor for negligence that led to the death of a pet dog belonging to Pragati Bhavan, the official residence of Telangana Chief Minister K. Chandrashekhar Rao.

A case under Section 429 of the Indian Penal Code, 1860, and Section 11 (4) of The Prevention of Cruelty to Animals Act, 1960, was booked against Doctor Ranjit and the in-charge of a private veterinary clinic at Banjara Hills Police Station, police said. The 11-month-old dog, named 'Haski', died allegedly after the veterinarian administered an injection on September 11, 2019.

On a complaint by Asif Ali Khan, the handler of pet dogs at Pragati Bhavan, the police registered a case and took up investigations. In the complaint, it was alleged that the dog died due to negligence by the doctor and the in-charge of the clinic. 'Haski', one of the nine pet dogs at the chief minister's residence, suddenly took ill on September 10, 2019. It was not eating anything. The next day, a veterinarian examined the pet, which was running a high temperature. The same day it was taken to a private clinic where it died. LawStreet Journal view This case sets an example of what a person holding political power could do in a situation where being in the same situation it takes a common man several years or sometimes an entire life to achieve the same results. Though the above incident might be justified, however, it is really saddening that police slumbers when a person dies and takes no action even when robust pieces of evidence are available to catch the culprit. 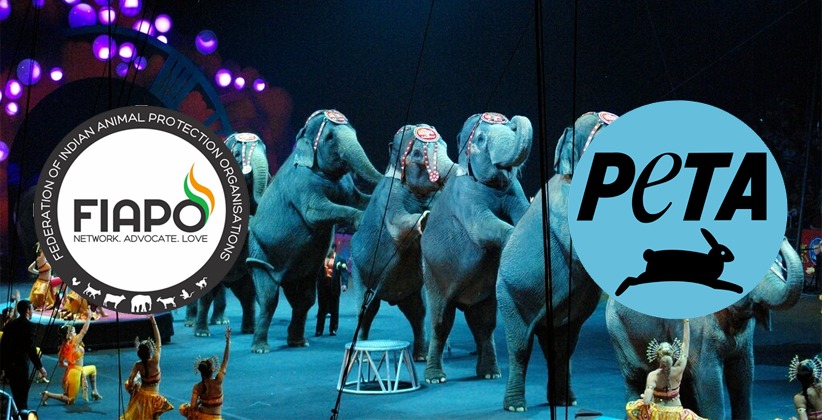